Easton’s Avalon Theatre Has a Little Bit of Everything – DelmarvaLife 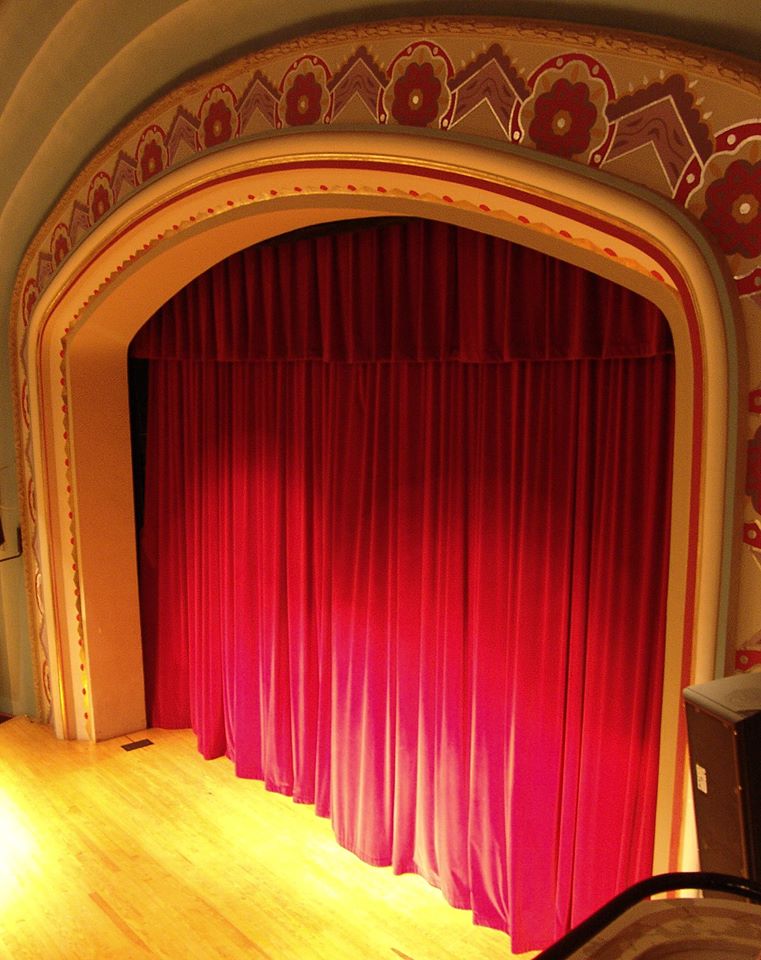 Easton’s Avalon Theatre Has a Little Bit of Everything

“Whether it’s music or art or painting, we do a lot of things, we run the local farmers market, Fourth of July carnival, free concerts in the street all summer long, outreach in the schools…,” said Tim Weigand, marketing director at The Avalon Theatre.

Weigand says the organization doesn’t often have stars performing, but, they have musicians. Leo Kottke, who Weigand regards as one of the greatest guitar players in the world, will be performing at the venue later this month, as well as Josh Ritter, a contemporary artist.

Not only are there musicians at this venue, there is also opera. The Avalon Theatre has two satellite dishes on its building, producing a live feed of the opera playing at The Metropolitan Opera. Not only are the guests able to watch a live stream of the opera, they are able to go back stage and talk to performers at The Avalon Theatre during breaks. Organizers say the theatre typically sees 140-300 people for a Saturday opera show.

“We are the only performing arts theater in Maryland that does the opera in HD,” Weigand said.

On top of 200 shows through out the season and community events, the Avalon Theatre  holds one of the area’s largest painting festivals, the Plein Air Compeition and Arts Festival. This festival gives artists a chance to go outside and paint all week. The artists will complete 20 paintings throughout the week and submit two for the competition.

Painters are juried in for this event and last year’s painter was Kip Forbes from Forbes magazine. Weigand says this event draws about 8,000 people to the downtown area.

On top of these many events, Avalon Theatre’s community outreach program brings in 400 kids just about every month to see a performance they may not be able to see otherwise. The organization also hosts the Multicultural Festival and runs the public access television in Easton.

The Avalon Theatre located in Easton, Md. was completed in 1922 at a cost of $100,000, immediately becoming, “The Showplace of the Eastern Shore.”

The original building included leaded glass doors at every theater entrance, an 18-foot dome with 148 lights, a 300-pipe electric-pneumatic organ, an electric player piano, and a ballroom on the second floor. The building was later purchased by the Schine Theatre Chain in 1934 and was completely refitted, closing the ballroom and redesigning the theatre with an Art Deco theme that stands today.

The theater gained its reputation as a movie house quickly and Eastern Shore moviegoers were able to experience several cinematographic experiences as well as three world premieres including “The First Kiss” starring Gary Cooper and Fay Rae, which was filmed in Easton and St. Michaels.

The Avalon’s run as Easton’s premier movie house ended in 1985 after 64 years when it closed and remained dark until November 1987.

Under the leadership of Easton Mayor George Murphy, and in partnership with a private restaurant group led by Dick Edgar and Will Howard, renovations began in late 1987 to restore the Avalon Theatre building. When the theatre was finished in 1989, it was restored and upgraded to a performing arts center, retaining its proscenium stage, domed ceiling, and incredible acoustics. A third floor was added, incorporating fixtures and finishes hearkening back to the building’s 1920s origins.

After the $1.36 million makeover, the theatre was sold to the Mid-Shore Center for the Performing Arts and later repurchased at auction in 1992 by its sole bidder, the Town of Easton.

The town decided to turn the operation over to the Avalon Foundation Inc., founded by John General and Ellen Vatne and it quickly grew to become the center for the performing arts and community events. Since the Avalon Foundation took over, the Avalon Theatre has been outfitted with state of the art sound and lighting, video projectors, television production facilities, and a friendly but elegant atmosphere.

The Historic Avalon Theatre has become a cornerstone of Eastern Shore community life, balancing its role as a presenter and provider for local community events. Capable of numerous transformations, the Avalon Theatre presents musical and dramatic theater, symphony orchestras, a wide variety of national musical acts and showcases local talent.

The DuPont Brothers & Dwight and Nicole

Bill Frisell – “When You Wish Upon A Star” 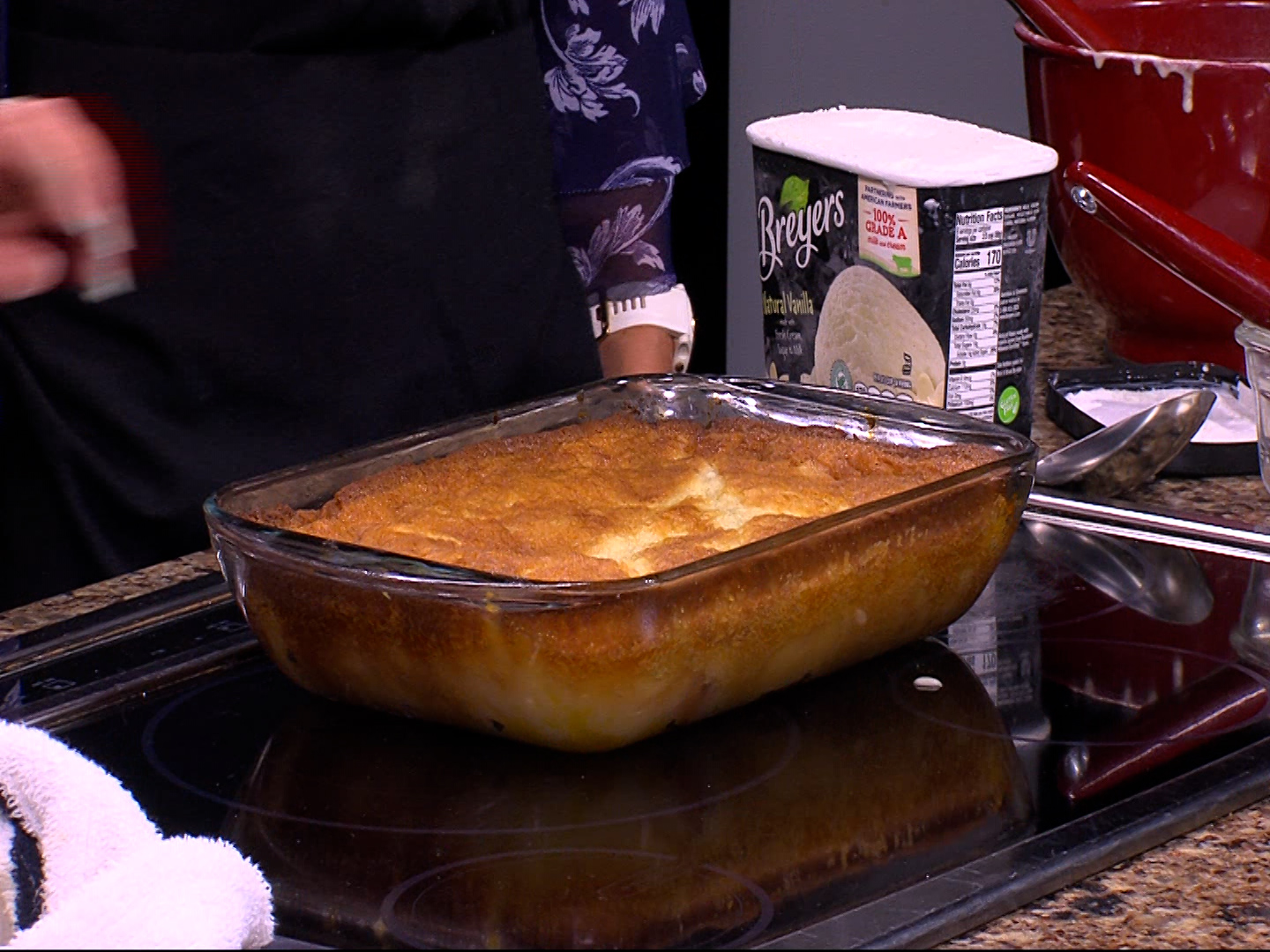 We satisfy your sweet tooth in the DelmarvaLife kitchen when[...] 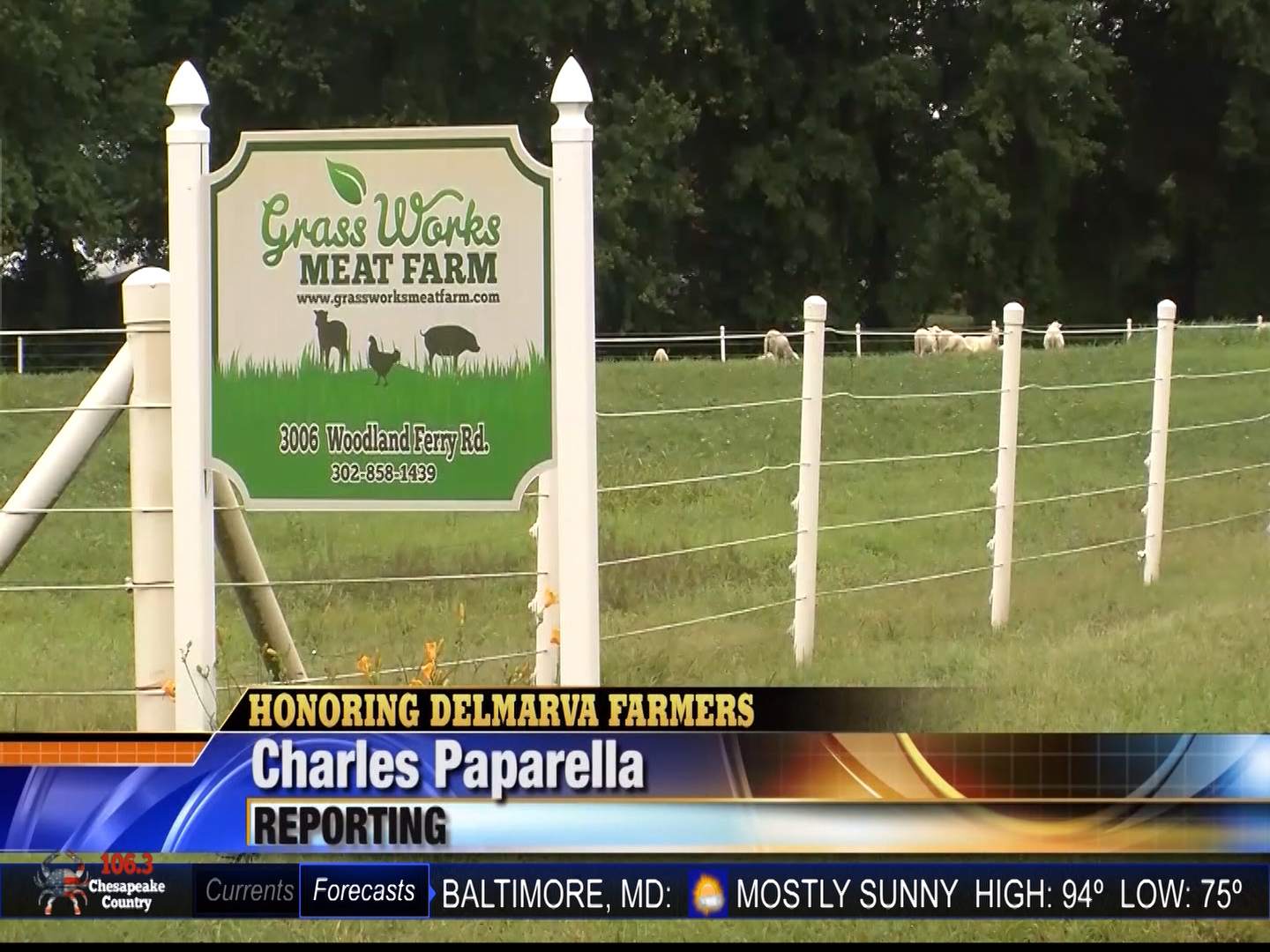 Delaware State Police is asking for your assistance in locating the[...]