When you think of a dog, what exactly do you picture?

Possibly a wagging tail, a slobbery kiss, maybe it’s the feeling of a cold, wet nose, or that moment you walk into a room and they recognize you.

We all know a dog’s love. It doesn’t discriminate, it doesn’t judge or talk back, it’s familiar. It’s welcoming; it’s honest, even if you’ve just met.

Sadly, though, not all dogs are introduced to that kind of love and for four dogs in Caroline County they have truly been through a journey that tested their resilience and ability to welcome love back into their lives.

Four pit bulls were found and rescued more than four months ago after the Caroline County Humane Society and Caroline County Sheriff’s Office received a tip about the neglected dogs.

“We did receive an anonymous tip on November the third that there were two dogs being starved to death in a shed on a property here in Caroline County. One of my animal control officers went to the property and did come to these two dogs,” said Humane Society Executive Director Amanda Showell.

Upon arrival, officers looked through a window and spotted two dogs, Ross and Miracle, curled up, unattended, clearly underweight. When they entered the building, Miracle, the smaller of the two dogs, stood up, growled, and shielded Ross with her strong but fragile legs. Ross didn’t move.

“We had to go around and look through another window and get a better view of the other dog, but once we were inside he didn’t get up. He wouldn’t lift his head, it was sad” said Detective First Class Dewitt of the Caroline County Sheriff’s Office.

Another officer, Officer Darling with the Caroline County Animal Control, was also there at the moment of the rescue. She remembers the moment she held Ross in her arms, “I carried him out and he was cold and lifeless, and you just didn’t know if he was going to make it or not.”

Both dogs were very weak, clearly underweight, but Ross was visibly in a much more fragile and time-sensitive state. His ribs colored the very painful picture of how the dogs had been treated up to that point. Officials later said if they hadn’t found the dogs when they did they, in particular Ross, would have died.

Aside from Miracle and Ross, two other dogs were found on the property but were thankfully in better shape that the other two.

Miracle and Ross were rushed to the hospital. Although not in as bad of condition as Ross, Miracle was in need of immediate medical help fighting off hook worms that, unless removed, would have killed her. While at the hospital, it also became clear to the vets and humane society just how severe Ross’s condition had become; He weighed 28 lbs, the normal weight for a dog his size is around 65 lbs.

At that point the vets and the humane society had to make a decision on whether or not they believed Ross could survive the long recovery ahead, which would include blood transfusions, reintroduction to feeding and large amounts of weight gain. Ross would also need to be mentally and physically fit before he could ever leave the hospital.

The odds were quickly stacking up for the two-year-old pit bull but everyone, including Amanda Showell, determined it was their duty to fight for Ross’s life, and they believed Ross was willing to fight as well.

“…to make a decision of whether we thought Ross would live or die basically at that point. We knew he was in hours of death. Butted to but it was a road we wanted to take, we saw it in Ross’s face. We knew this dog was a fighter,” says Showell.

However it wasn’t just Ross that would need to be a fighter, by taking on the challenge of helping Ross, the humane society needed to generate enough money to cover the expenses, so they turned to Facebook, which very quickly paid off.

Showell recalls the early moments of realizing the decision was going to pay off, “the outcry has been amazing. Ross’s personal Facebook page, from what I understand, I think there’s like thirty states and multiple countries of people who like his page and follow his story…literally within four hours we had raised $2,800 towards his medical bills and within five days we had raised over $9,000 for their medical bills, which were very substantial.”

Now Ross has left the hospital, has gained over thirty pounds, and has been adopted by a loving family who say they knew Ross belonged with them the moment they met him.

“We knew we wanted to give him a chance, if they gave him a chance then we knew we did …and from that point on we had him and loved him and, um, to see the transition that he’s been through… to where he is now, sixty pounds, loving dog, sleeps on me every night and he’s just showing his love back. He knows he’s found his home, forever home, my wife and i, and we love it and we love him,” owner Michael Bingman recalls.

It was a journey you had to see to believe, and that’s exactly what everyone involved says when watching the progression of the animals. “That day I would have never thought that would be him. He has come very far…” says Officer Dewitt.

Officer Darling said “…it took a village to get him to where he is now. It always takes a village to get this kind of results and it’s come together and the dogs are very lucky and super sweet.”

So what do you see when you think of a dog, the tail, the tongue and floppy ears? Amanda Showell says you should remember one more thing. “Dogs don’t live in the past, they don’t remember, they don’t care what’s happened before. They’re just going to live in the now, so if someone wants to come and give one of these dogs a good home they are going to be in love and loyal and dedicated to you.” 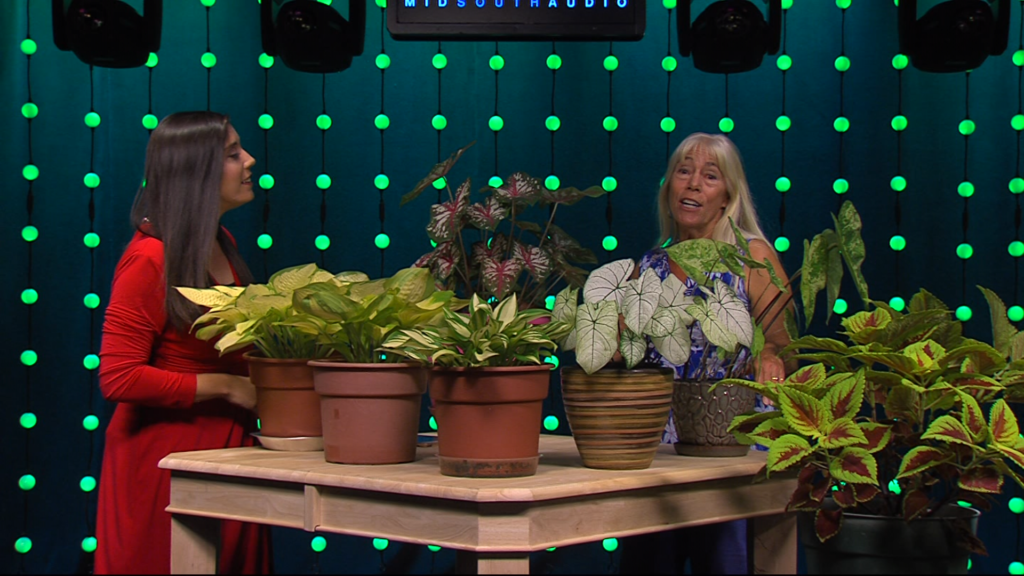 Today on DelmarvaLife - The Delaware State Fair is back[...] 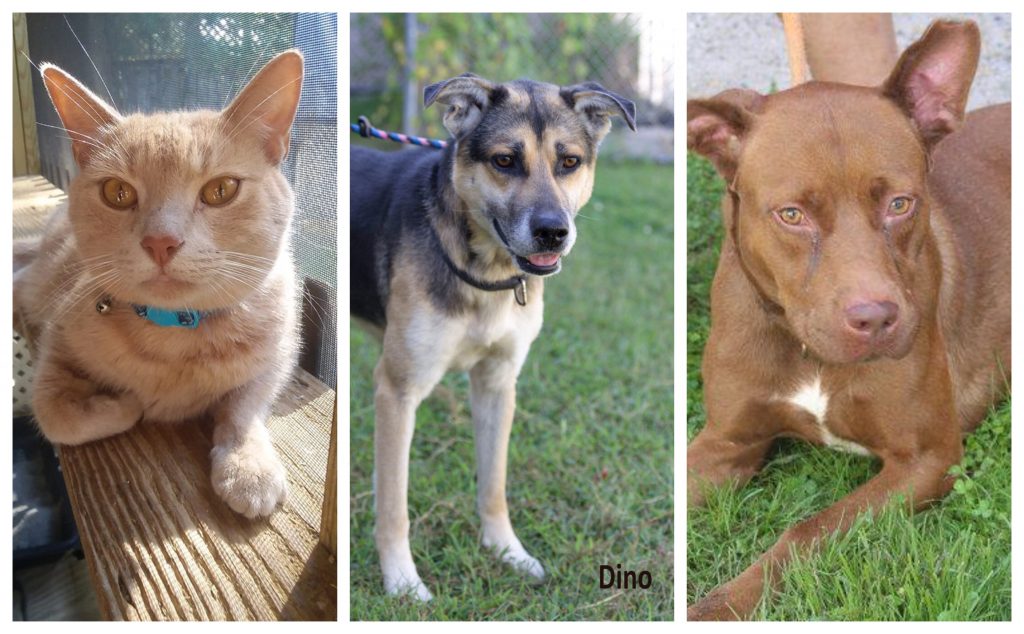 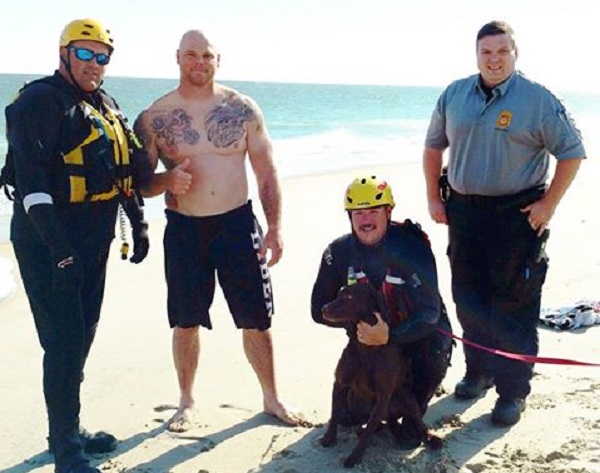 A Labrador Retriever had to be rescued Sunday after he[...]