Christo and Jeanne-Claude: The Tom Golden Collection at Biggs Museum

Christo and Jeanne-Claude: The Tom Golden Collection at Biggs Museum

A traveling exhibition of a unique, rare collection of works of art by renowned artists Christo and Jeanne-Claude will visit the Biggs Museum of American Art through October 22, 2017.

This blockbuster exhibition chronicles the career of husband and wife artistic team, Christo and Jeanne-Claude, well known for projects such as The Gates (Central Park, NYC, 2005) and Running Fence (Sonoma and Marin Counties, California, 1976). 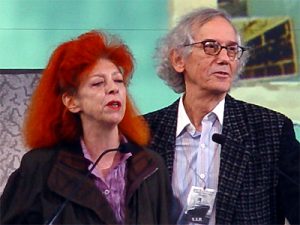 The exhibition features extremely rare artworks that commemorate and celebrate the large-scale environmental installations undertaken by Christo and Jeanne-Claude for more than forty years. The collection includes original drawings, sculptures,
collages and photographs capturing the versatility, longevity and international scope of the duo’s extensive career.

Charlie Guerin, Executive Director of the Biggs Museum, was fortunate to work with the couple in 1977 and is responsible for bringing this exhibition to Dover.

“I met them while installing the Valley Curtain installation in Colorado and worked with
them several times as they traveled exhibitions to museums around the country. I’m
thrilled to see this exhibition come to our community,” shares Charles Guerin. “People in
our region may best remember the artists from The Gates installation in Central Park but
their work has spanned the globe and it’s a true honor to have some of it chronicled here
at the Biggs.”

The collection that will be on view is one of the largest collections of art by Christo and Jeanne-Claude in the United States, and was started by Tom Golden in the summer of 1974. Golden’s personal and professional relationship with the artists began during the 1974 public hearings for Christo and Jeanne-Claude’s project Running Fence. Golden continued to manage and assist with several of the artist’s large-scale projects such as The Umbrellas and Over the River. Drawings and collages of the large-scale public works, sold to fund the actual installations, are an important component of this collection. 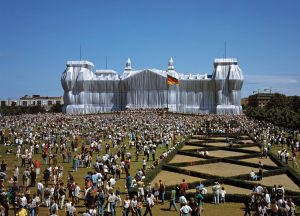 As partners for more than 40 years, Christo and Jeanne-Claude have created lasting environmental installation art throughout the world. Their works include the wrapping of the Reichstag in Berlin and the Pont Neuf bridge in Paris, the 24-mile long curtain titled Running Fence in California, and more recently The Gates in New York City’s Central Park. Because their large-scale public projects are temporary, the preliminary artworks in this exhibition remain as evidence of the installations.

This collection represents not only the special relationship between an artist and a collector, but also the collaborative effort between the artists and the many people involved in producing the works. The circulating exhibition is organized by the Sonoma County Museum, Santa Rosa, CA which received the collection in 2001 as a donation by Tom Golden, a close friend of the artists. 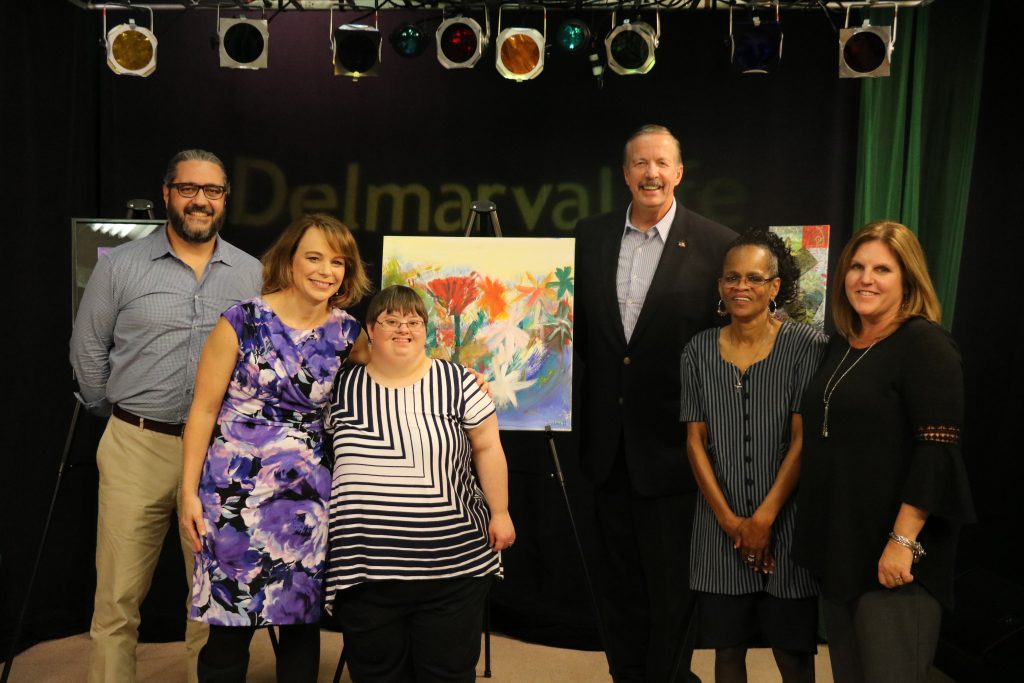 We’re surrounded by many pieces of art. Have you ever[...] 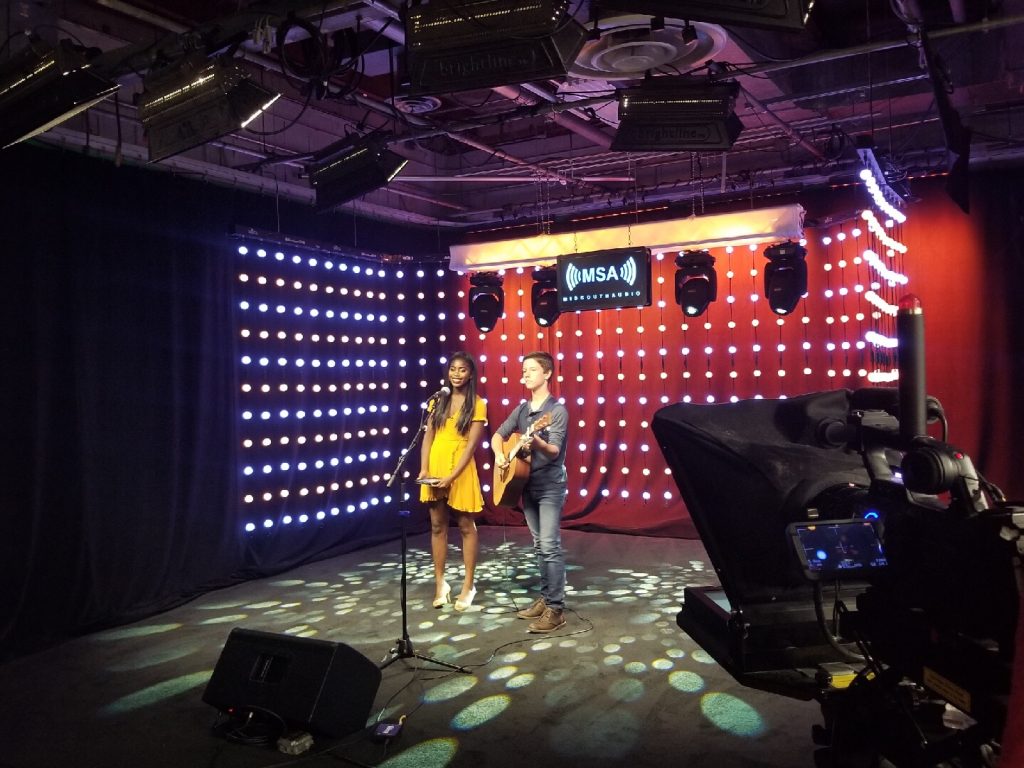 Today on DelmarvaLife - We're one step closer to a[...] 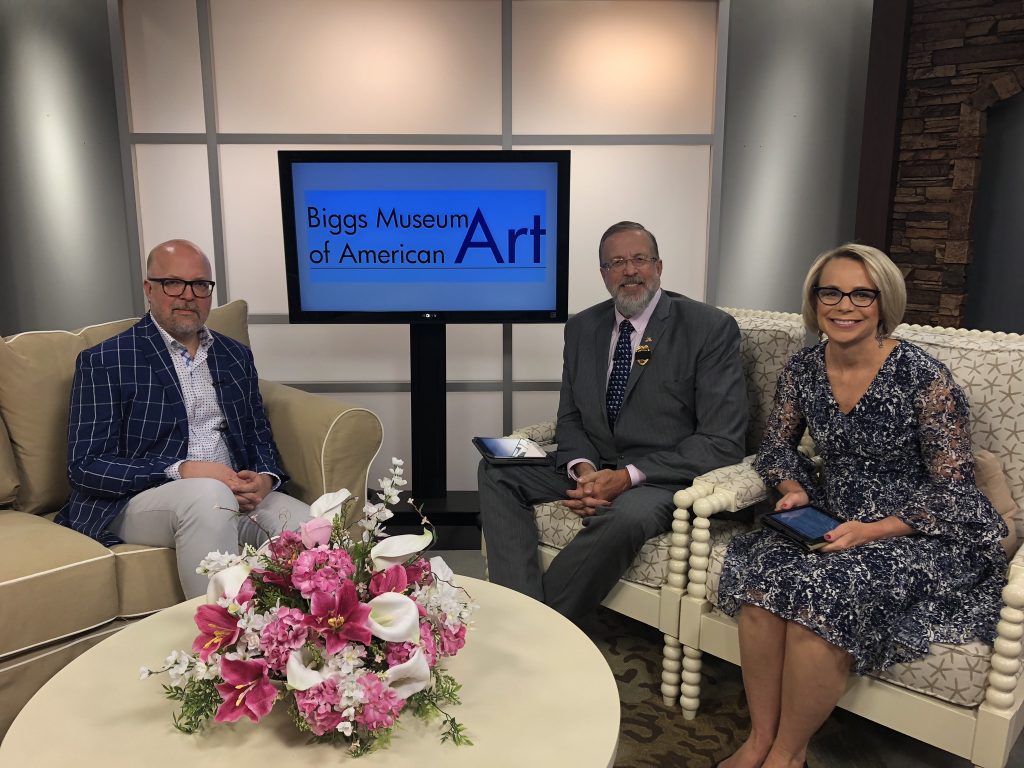 The Biggs Museum of American Art is holding its annual gala.[...]