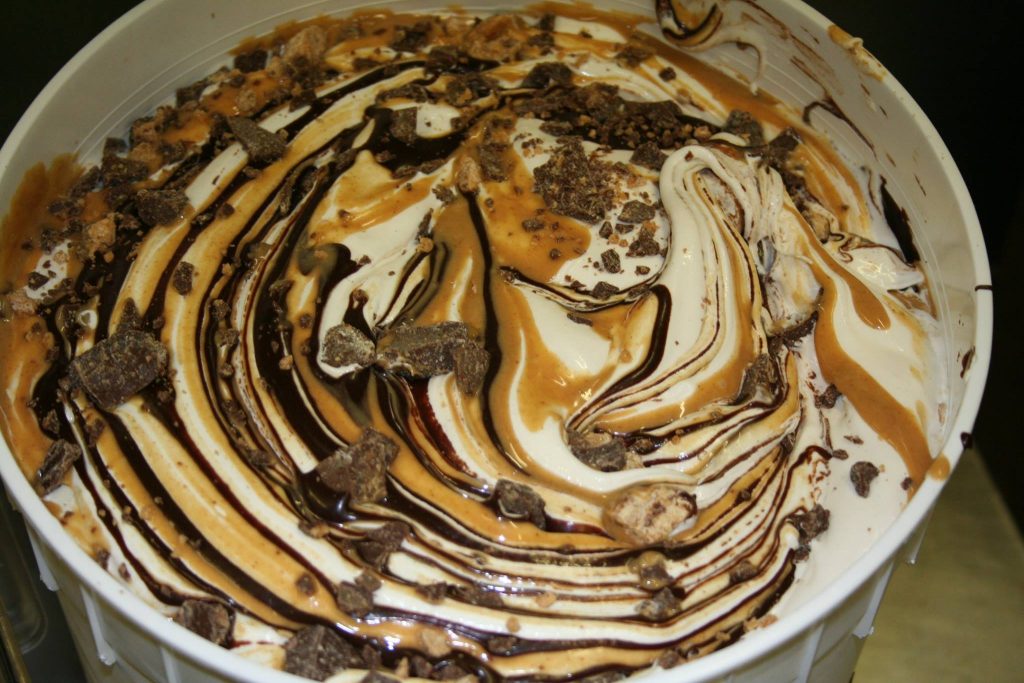 The Island Creamery located on Chincoteague Island, Va. has been a staple in the beach town since 1975. Kelly and Robin Conklin have watched the creamery grow into what it is today and have noticed some changes along the way.

Kelly’s parents bought the property where the creamery sits on Chincoteague Island in the 1960’s. Kelly says they paid around $4,500 for the three lots and have added on considerably along the way.

When the business first opened 42 years ago, Kelly and his brothers spent their summers at the shop. As they got older, Kelly worked as a school teacher, among other jobs, but always came back to the shop in the summer.

In 1985, the business owners decided they should make their own ice cream. After taking a class at Pennsylvania State University, the same course Ben & Jerry’s Ice Cream owners attended, the Conklins had what they needed to go off on their own.

“Since we make it, we’re not tied into what other people are trying to sell us,” Kelly says. 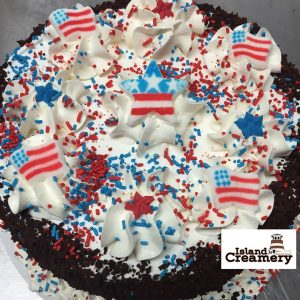 The Island Creamery has a family business aspect that Kelly hopes to maintain. When his older children wanted to get involved, the idea of expanding came into play.

With busy schedules between him and his wife, the duo knew they couldn’t handle another location far away. When his son Drew and girlfriend Jen wanted to step up, the family automatically thought of Berlin, Md.

“We’ve always been infatuated with the town of Berlin—we go every Christmas season to check out the shops,” Kelly says.

When Kelly caught word Cupcakes in Bloom was closing, a sense of serendipity washed over him. Kelly reached out to the businesses’ owner, got in contact with the landlord and the rest was history.

Kelly hopes to open the newest Island Creamery location in Berlin by late winter, early spring, saying he would rather do it the right way rather then hurry it.

Similar to the Chincoteague location, Kelly hopes the family business will be involved with the small town as much as possible.

“We’d like to be good neighbors and we’ll look to contribute as much as we can,” Kelly says. 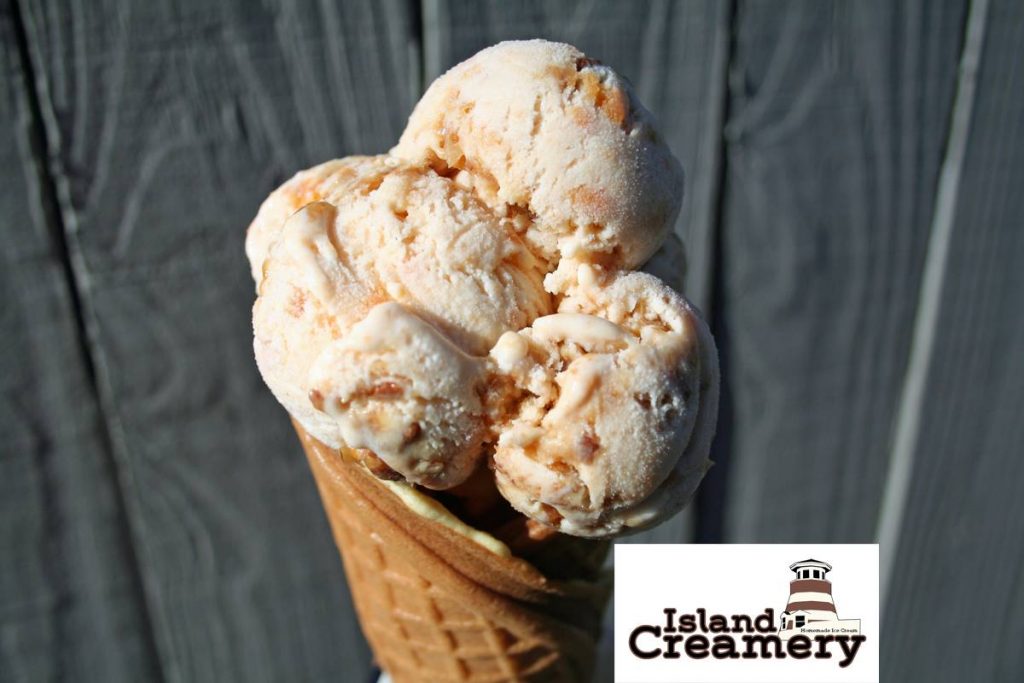 Besides making ice cream, the Island Creamery owners strongly believe in giving back to the community.

The small business hosts kindergarten field trips allowing students to come into the shop, create an ice cream flavor and have it made on site. In addition to the field trips, the creamery donates products whenever needed.

“You give a product to someone in need and it’s instant gratification,” Kelly says.

Kelly says the best part of the business, besides making a living, is working in a fun business environment and making people happy. The family aspect is also a highlight for Kelly, as he gets to work with his wife Robin, his daughter Courtney and his son Drew on a daily basis.

“There’s a lot of stuff going on in the back there that people might not even realize,” Kelly says.

To learn more about the Island Creamery, visit islandcreamery.net. 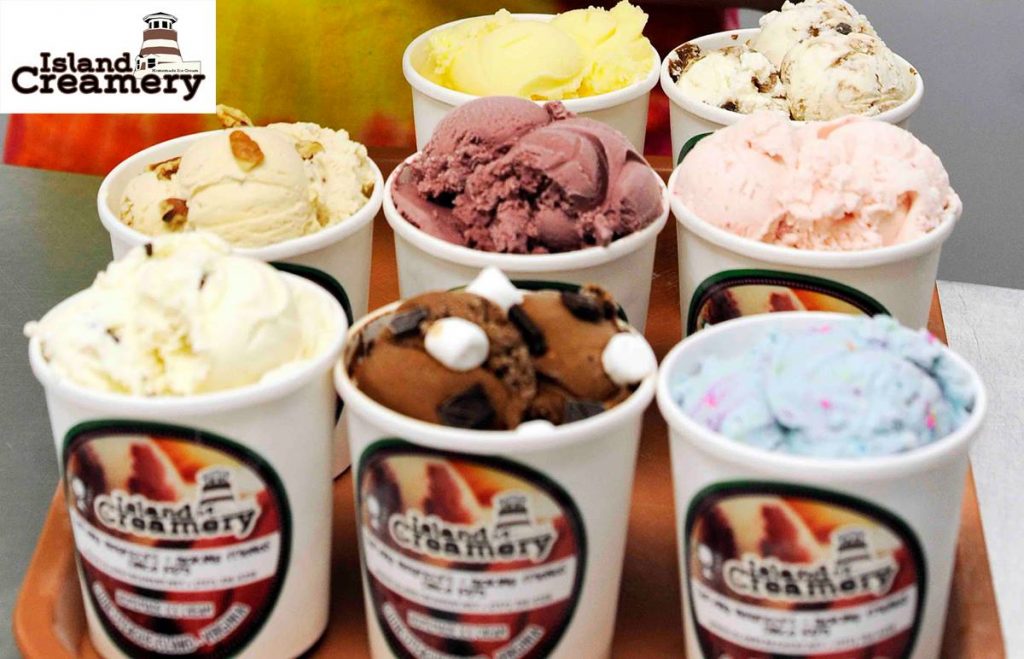 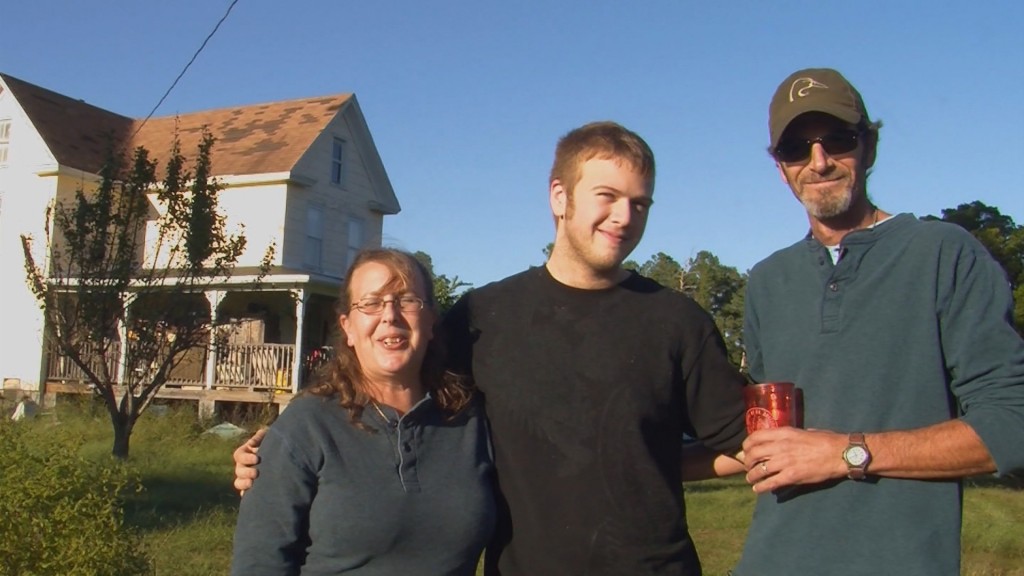 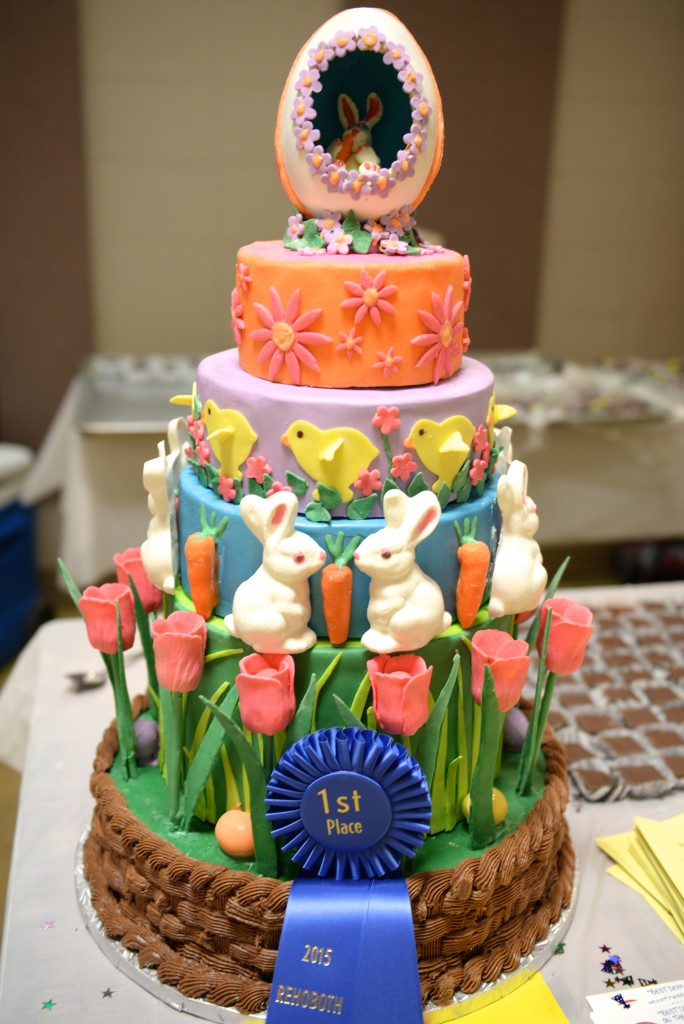 For those who have not been to the Rehoboth Beach[...] 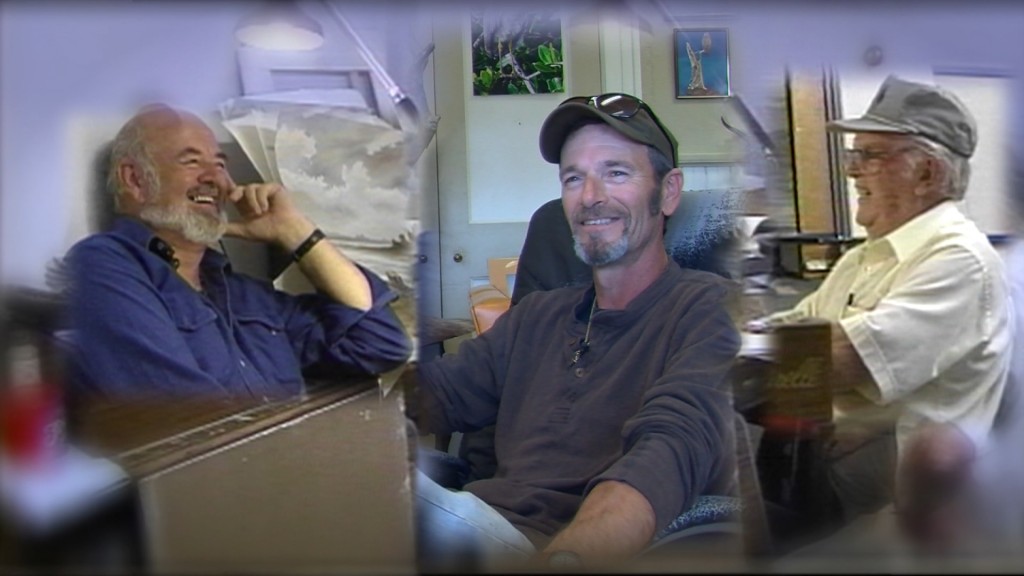 Travels With Charlie: Father-Son Artist Duo in the Crockett Family from Virginia