For the first time since 2008, fees for Chincoteague National Wildlife Refuge could be rising for visitors in 2017.

Weekly passes will increase from $15 to $20, annual passes will rise from $30 to $40 and the charge for taxis will now be $5, according to the proposed fee schedule.

CNWR and the Assateague Island National Seashore share management responsibilities of recreational lands in Virginia and have an agreement in place to allow visitors to use their passes at both sites.

Passengers of local courtesy shuttles will have their entrance fees waived, but users of commercially operated mass transportation will now pay at the entrance.

Both agencies hope that the proposed fees will provide consistency.

Refuge Manager Kevin Sloan is encouraging everyone to provide the U.S. Fish and Wildlife Service feedback on the changes, where the hope is to help the refuge gain a better prospective to make decisions on how to fine tune the proposed changes.

The public can comment on the proposed fee increase up until April 25.

Comments can be emailed to FW5RW_CNWR@fws.gov, or written to the Chincoteague National Wildlife Refuge, P.O. Box 62, Chincoteague, VA 23336. 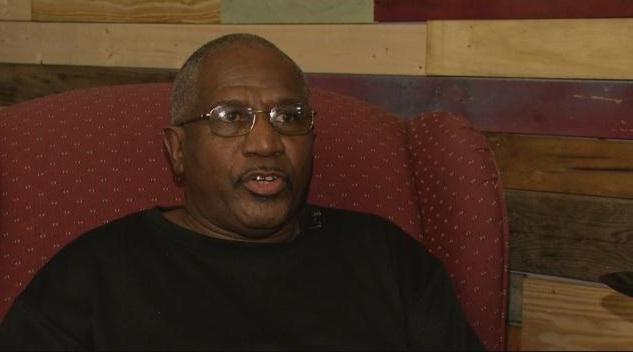 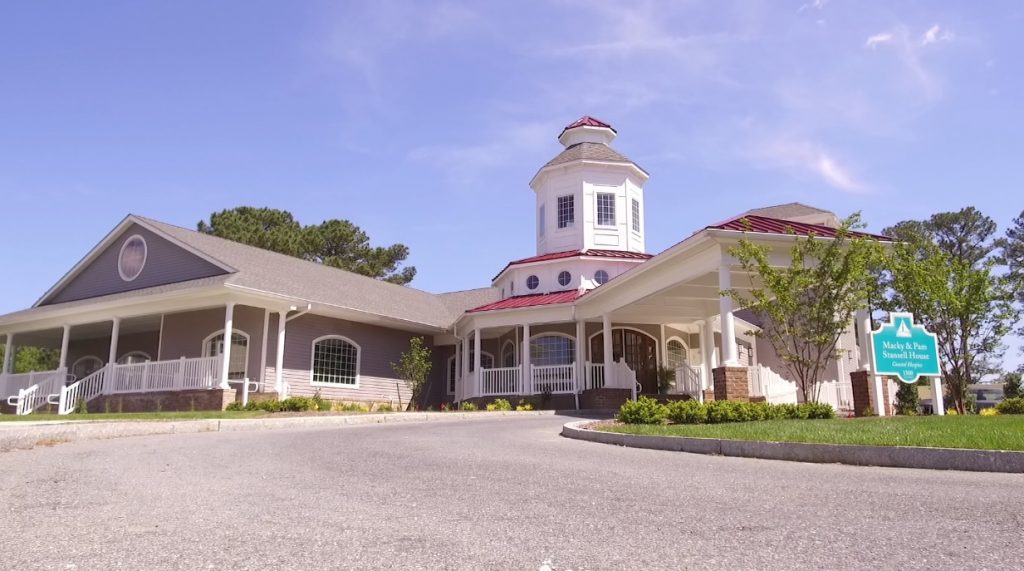 Macky & Pam Stansell House of Coastal Hospice at the Ocean 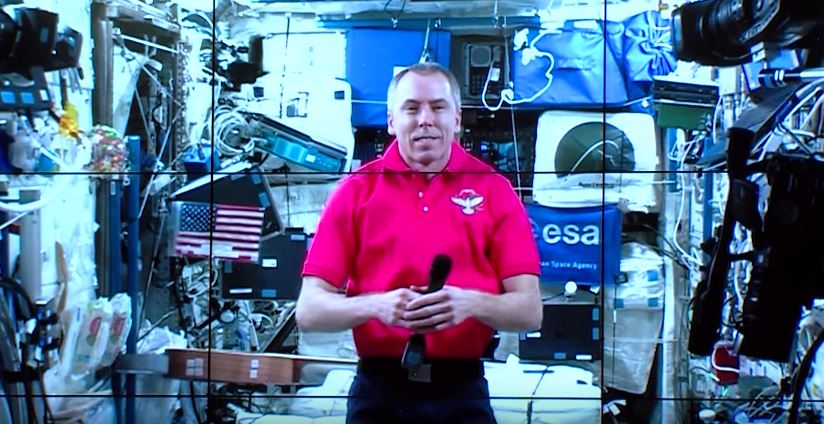