Next weekend, children from all over Delmarva will join the National Christian Choir for the Magi Choral Festival.

It’s an event that, for 23 years, has entertained thousands of people, but raised money to help others who are not so fortunate ahead of the holiday season. Bonnie Luna with the Magi Fund to tell us more about the 2016 Magi Choral Festival.

The Magi Fund was founded in 1994.  It serves the Joseph House Center and the Christian Shelter, two non-profit agencies meeting critical needs of the Lower Eastern Shore’s less fortunate.

In addition to financial support, the Magi Fund has increased awareness of the services provided by these two charities and elicited substantial direct support to the ministries from the community-at-large. Also, the large numbers of individuals involved annually in the Magi Choral Festivals and the large audiences that attend are made aware of the issue of poverty and homelessness throughout Delmarva

During the two decades the Magi Fund has been in existence, it has raised over $1.5 million to benefit the poor and homeless.  In addition to cash, the Magi Fund was instrumental in facilitating a gift of real estate to the Joseph House Center that has provided a permanent home for the Joseph House Crisis Center and Joseph’s Workshop.

This year’s concert titled “Sounds of Christmas!” will feature performances by the internationally-acclaimed National Christian Choir and the ever popular Magi Children’s Choir. The two groups will perform individually and collectively.

“The combined choirs will create an all inspiring sight and sound extravaganza to usher in the holiday season,” promises Choral Director Alice Wigfield. 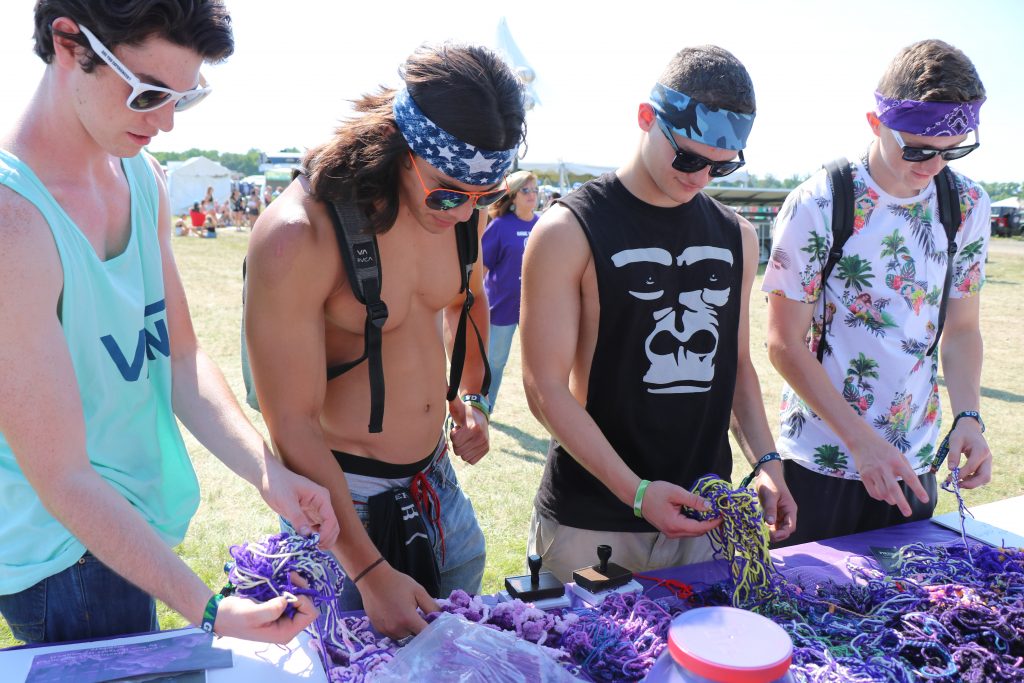 Code Purple Kent County has been serving the homeless the[...] 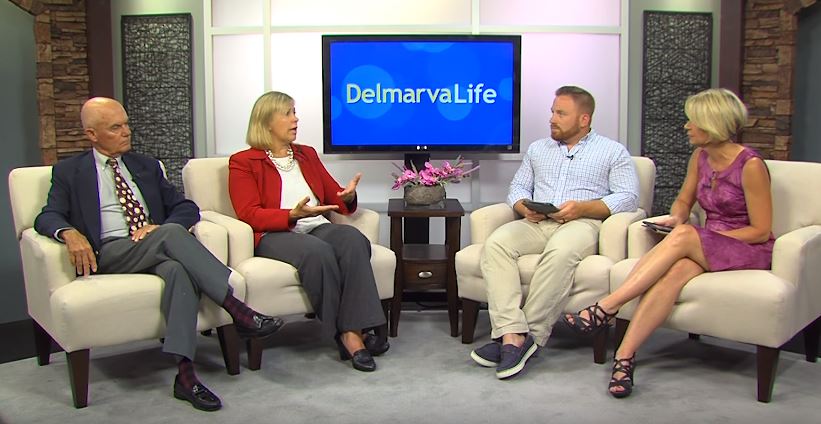 We have a few visitors from The Suicide Prevention Coalition of[...] 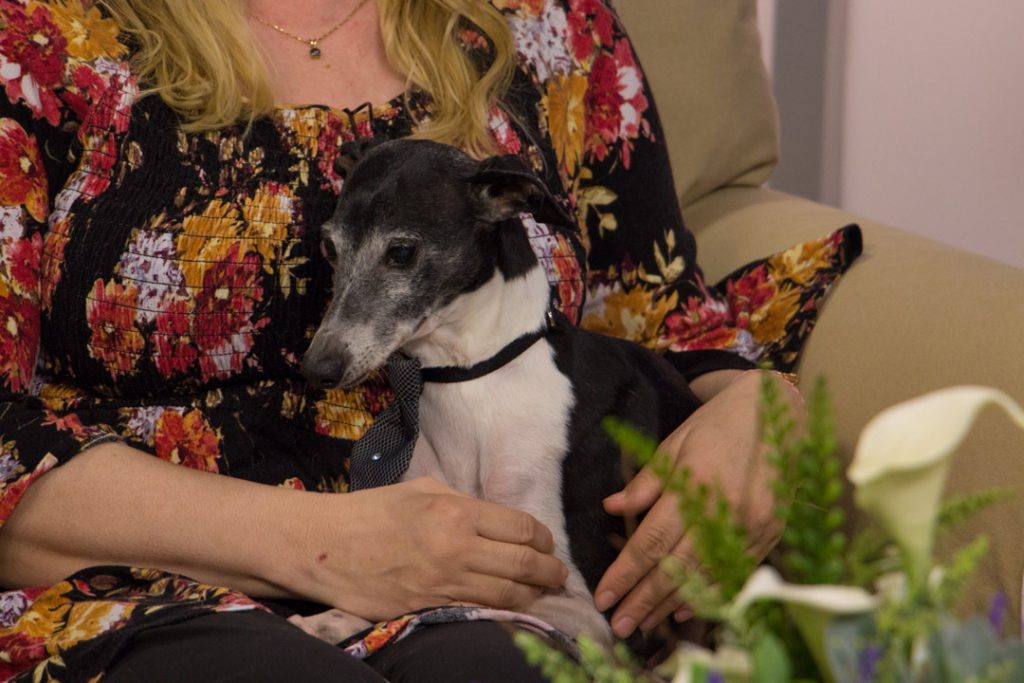 We meet Gordon who is filling a vital need in[...]