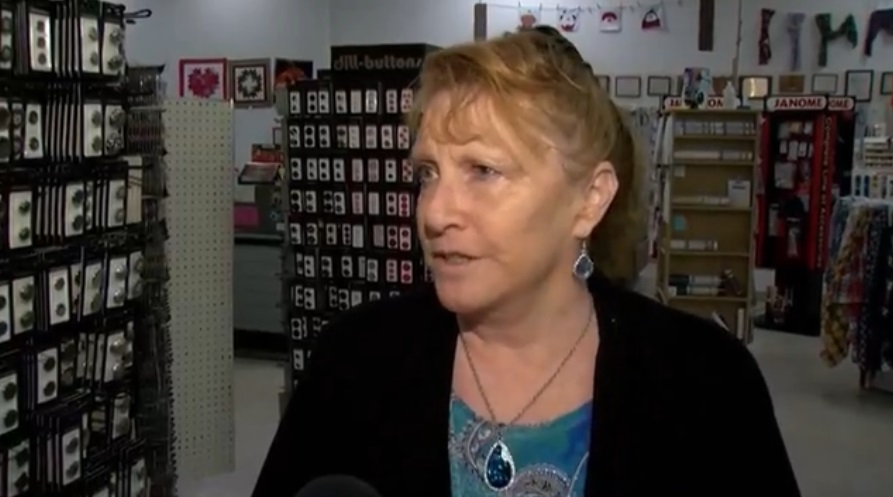 Whether they be prayer shawls, afghans for newborns or turning pillowcases into dresses for girls in Africa, it is Carolyn Spiezio’s dedication to helping others that makes her a winner of the 2019 Jefferson Awards, which are presented annually to volunteers on Delmarva who provide extraordinary public service.

Spiezio explained that she enjoys helping others in need.

“I love doing charity work like the Quilts of Valor, and giving it to a person who has given service to the country,” she said. “If I’ve got the extra money I want to spend it on somebody.” 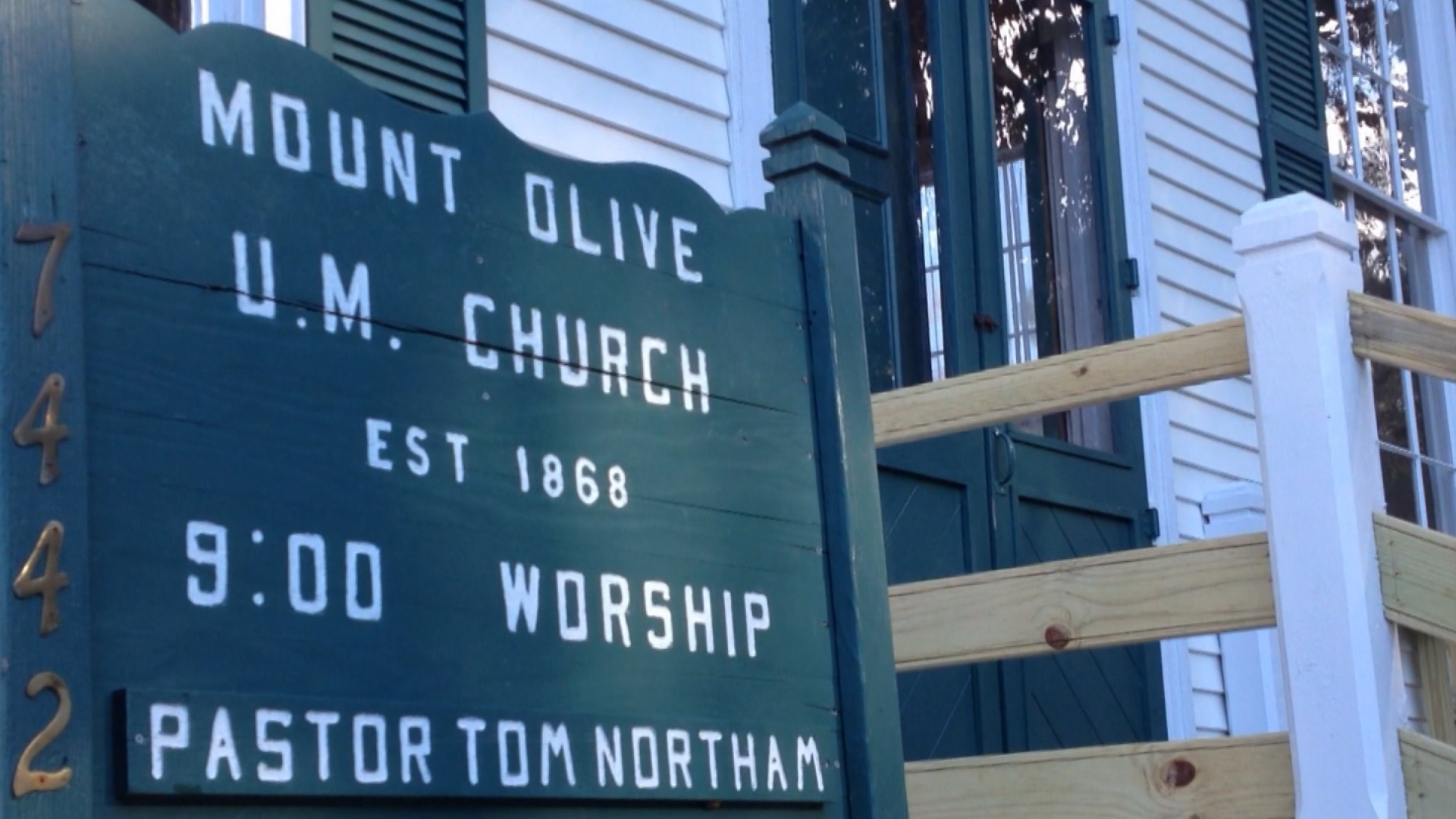 It’s homecoming season on Delmarva, and on Sunday, Charles Paparella[...] 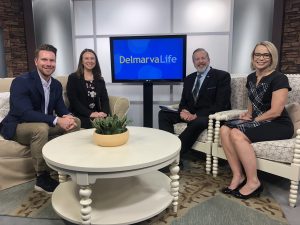 For ten years, some of the area’s best chefs have[...] 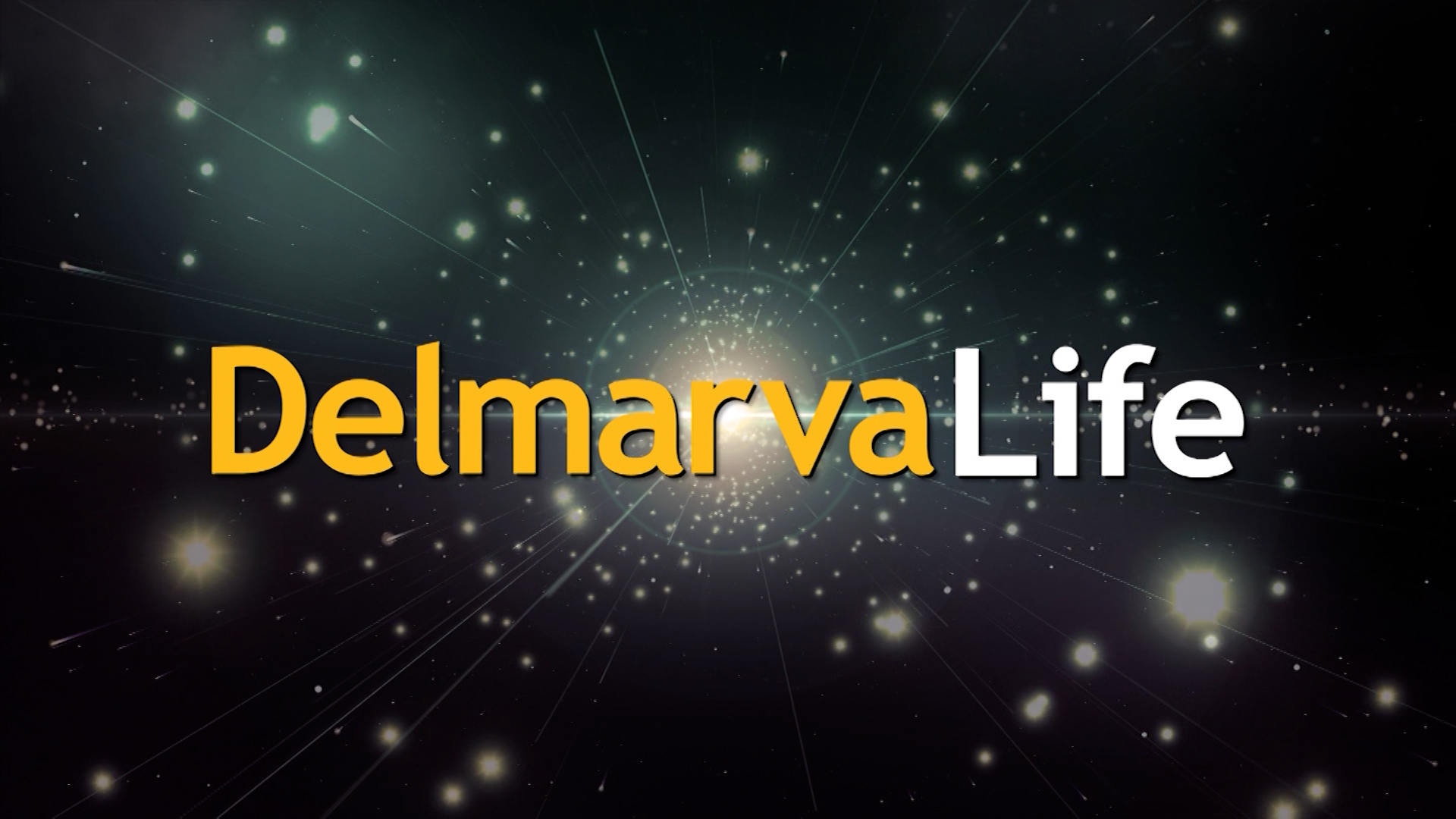