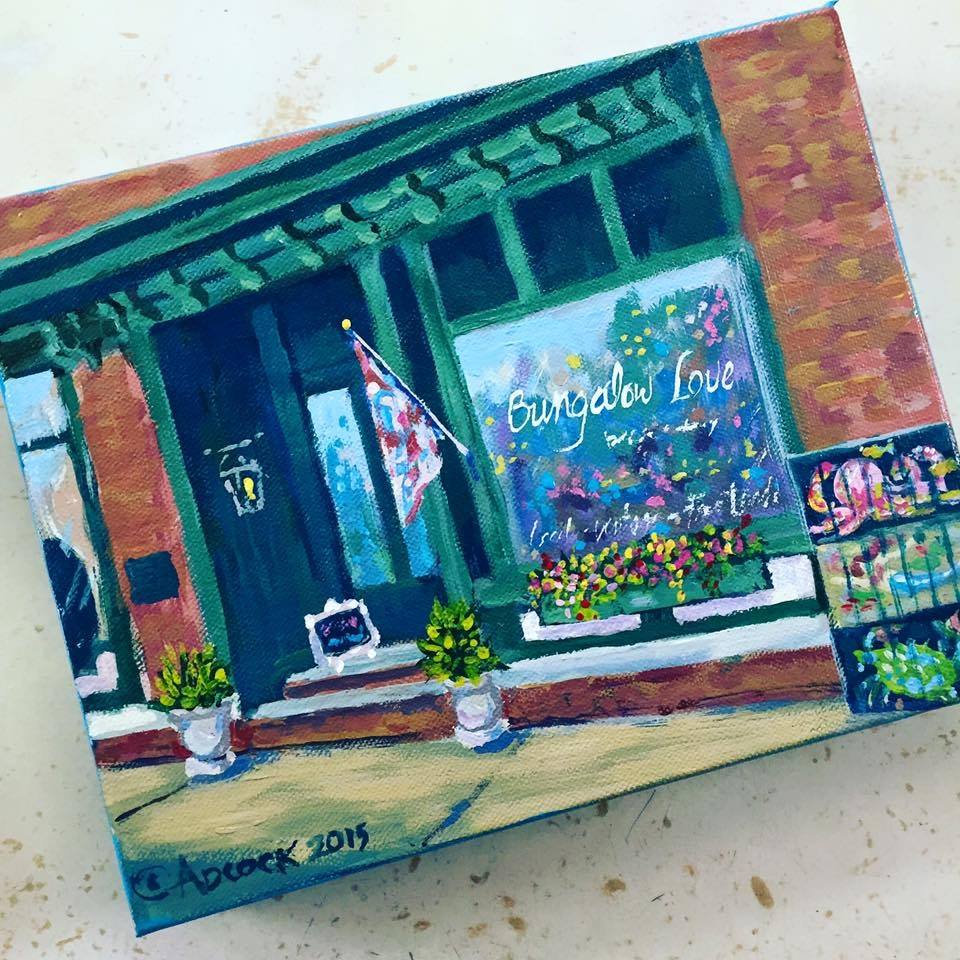 Thoughtful products only at Bungalow Love.

Seven years ago, Heather Layton founded Bungalow Love, a small shop selling only ethically sourced goods from local and global artisans, Made in The USA and fair trade products, in Berlin, Md.

The small business owner grew up in Berlin, watching both sets of grandparents run various businesses in the town. Layton knew she was destined to own a shop on Main Street, in fact, she says it was in her blood.

“In the back of my mind I’ve always thought it would be really cool to have a shop in town,” Layton says.

Layton, a stay-at-home mom at the time, would walk her three children to Buckingham Elementary School every morning.

One morning on her walk, a sign in the window of the Custom Frame Shoppe caught her eye. When Layton realized the shop was up for grabs, she called the owner, took a tour of the building and figured what’s the worst that could happen?

“I fell in love, it was this teeny tiny shop on William street,” Layton recalls.

In December 2009, Layton signed a year lease and dove right in.

Prior to the opening of the shop, Layton and her sister participated in the Holiday Art Stroll at The Globe. Layton did silver smithing, which she studied during her time at West Virginia University, and her sister created handbags and wallets.

The stroll was such a success for the duo, Layton was able to use all the proceeds from the stroll for the opening of the new shop.

In Bungalow Love’s early days, the store was filled with the sister’s crafts. After time went on, Layton realized it was no longer feasible to run the shop solely on their products, prompting her to look elsewhere.

From day one, the business owner knew she wanted everything to be ethically sourced.  Layton found 47 local artists willing to house their work in her store to go along with multiple fair trade products.

“I wouldn’t sell anything I don’t love,” Layton says. “Everything in the store has a story and more often than not I could tell you about the item and where it’s been.” 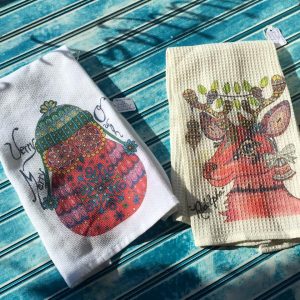 During a visit to the shop, guests can find mermaid pottery, Guatemalan Fair Trade Totes, Fair Trade Hammocks, camera straps, jewelry, terrariums and porcelain nightlights. A few featured artists in the shop include Patti Backer, Erick Sahler and Dawn Tarr.  In addition to the everyday business of the shop, Layton hosts paint nights and succulent planting, and plans to start build your own jewelry and garden parties in the future. 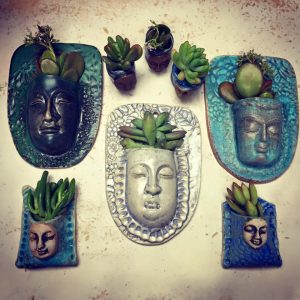 “Living in Berlin, it’s magical I get up every morning and walk to work. Everyone you meet is so nice and I’m grateful for absolutely everyone who steps foot in my door.”

In March, Bunaglow Love moved to a larger location on 9 S. Main St in the Historic Downtown.

When Layton originally opened her doors to the public in December 2009, there wasn’t much time for a grand opening. Time passed and Layton kept pushing the grand opening back. Seven years later, Bungalow Love had it’s ribbon cutting and re-brand in the store’s new location in December.

“I’m late for everything so the ribbon cutting seven years later was absolutely fitting,” Layton laughs.

Layton, who is also the Chairperson for the Arts and Entertainment Committee, could not be more proud of her hometown.

“There’s tax breaks for artists and there’s incentives,” Layton says, proudly. “We want to reach a point where we can offer scholarships in town for the arts.”

Layton says her favorite thing about Berlin is finding something different in every shop. The business owner says she hopes all the shops stay small, unique and true to themselves. 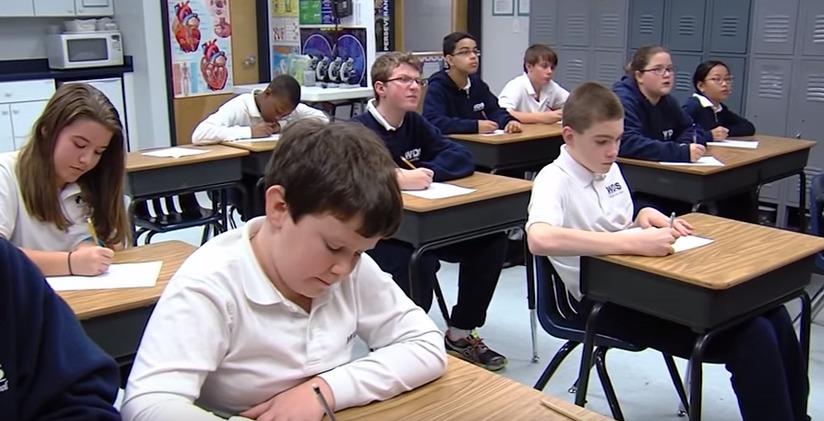 How do you know what school is right for child?[...] 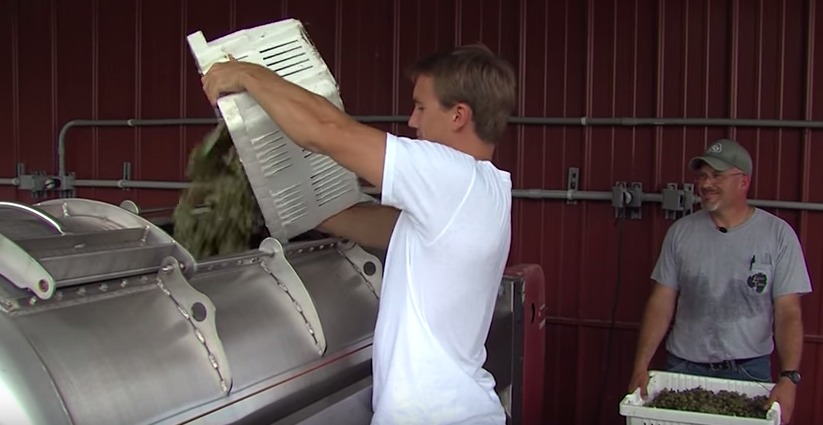 Sean stopped by Layton's Chance Vineyard and Winery in Vienna,[...] 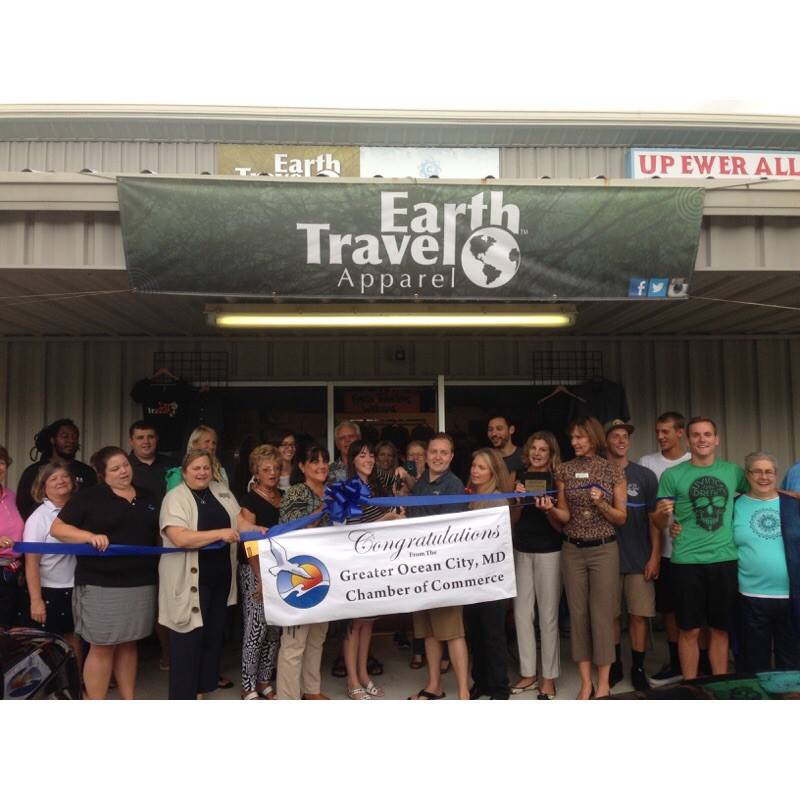