For those who have experienced loss, this time of year can be a bit rough.

The group performing on the Mid South Audio Stage today understands that, and is trying provide a glimmer of hope – particularly to those who’ve been impacted by the opioid epidemic. They’re hosting “Brian’s Christmas Songbook Concert” on December 15th. The event takes place at 4:00 p.m. at the Performing Arts Center in Ocean City.

It’ll serve as a way to discourage young people from using drugs, and participants will share the story of Brian Christ, who lost his life to a heroin overdose on December 15, 2004. It’ll be much more than music, though. In fact, Santa Claus and his elf are scheduled to be there. Don’t miss it! 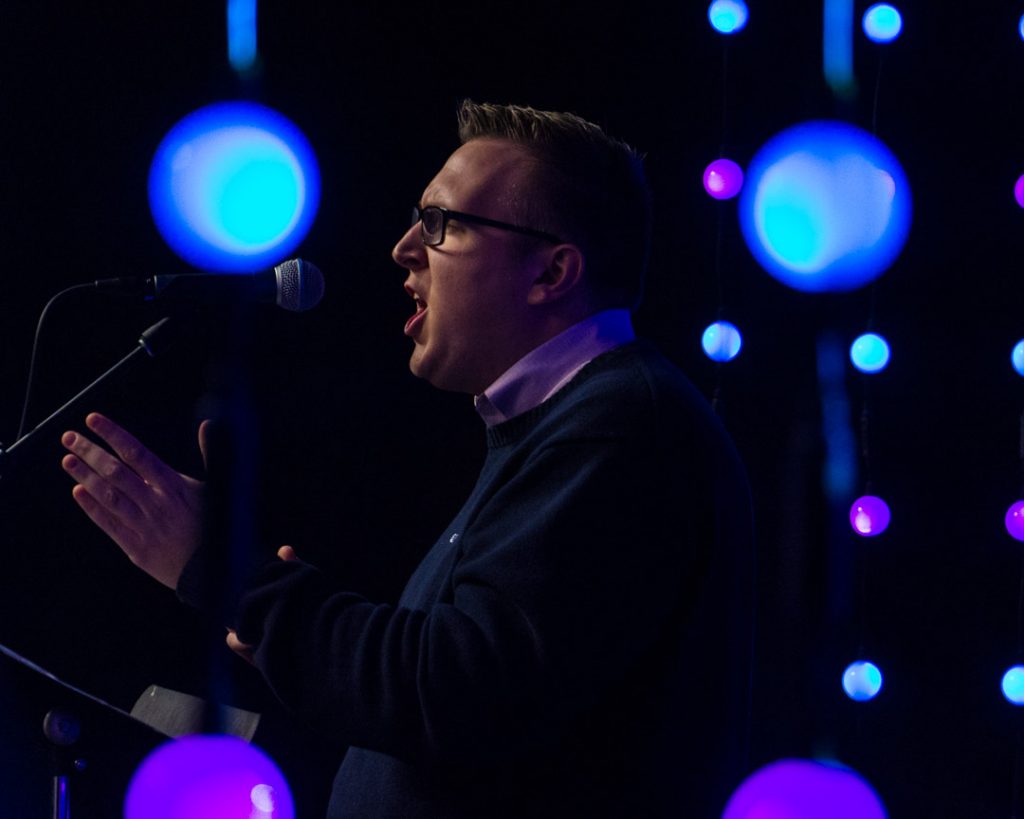 As we continue to celebrate Black History Month, we recently[...] 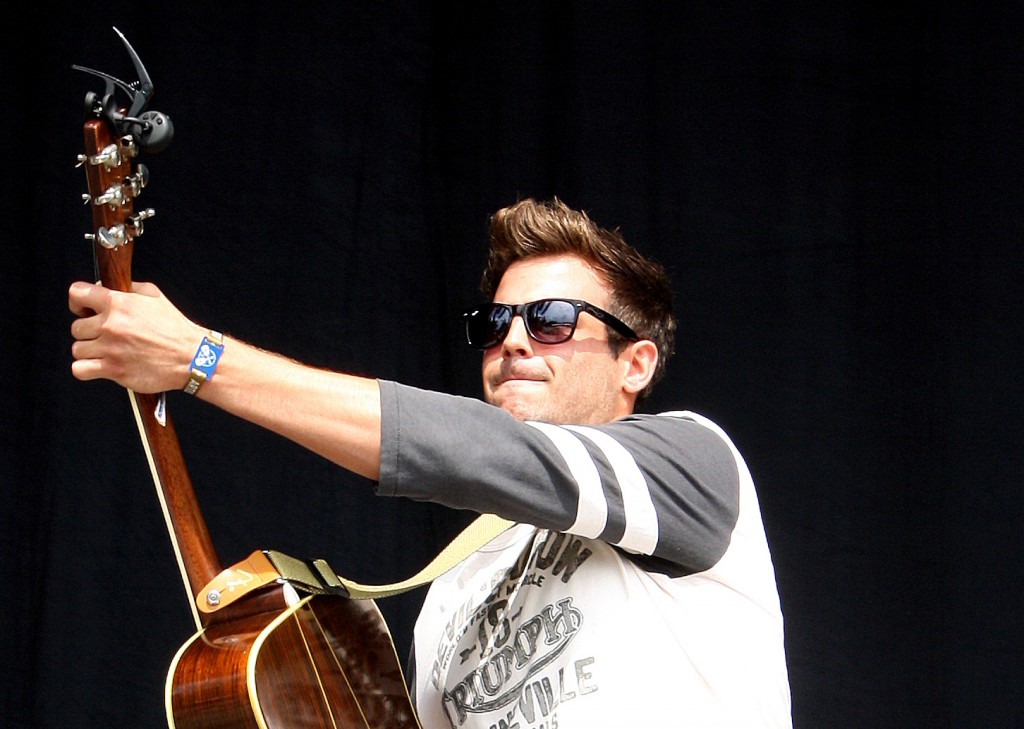 Jackie Lee is from Tennessee and he made it up[...] 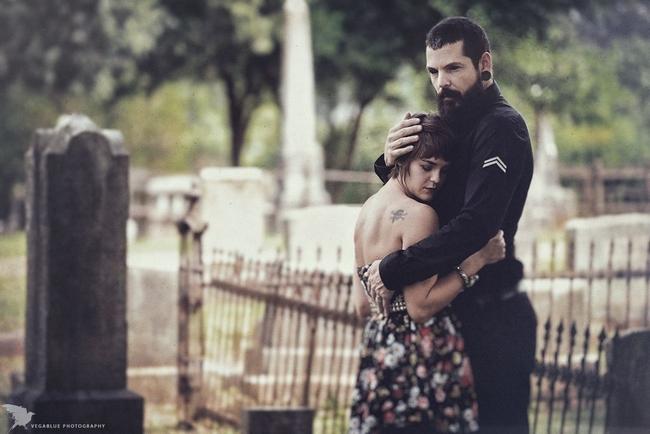 Grace and Tony White are musicians who combine his punk[...]