Just take a walk on Delmarva and it won’t be hard to find snakes, squirrels and spiders, just to name a few. We’re getting the lowdown on a lot of the wildlife that can be found on Delmarva.

Bill Russell, with Bay Area Wildlife Solutions and Brasure’s Pest Control, tells us what can actually be found here on Delmarva, and what critters can cause the most damage to homes.

Bill starts off with telling us about snakes on Delmarva.

“We have three species of black snakes in this area. One is the black rat snake. Then we have the black racers, which they’re jet black and real shiny, but they’re very aggressive snakes,” Bill says. “And then you have the black king snake – the Eastern King Snake. Every snake has a purpose and the king snake is the king of all snakes and they are venomous.”

“The biggest threat is a black widow spider. They like dark areas like crawlspaces, corners of the garage, and flowerpots. There is always a risk of getting bitten from them,” Bill says.

Bill also says there is a benefit to having them around because they eat other insects.

Bill says squirrels can be one of the most dangerous animals. He said they like to gnaw on things which includes electric wires, so a lot of unidentified fire risks comes from squirrels, and other rodents.

Raccoons can live in attics, and craw spaces and can tear through roofs. Bill says raccoons can really destroy a home. The raccoons have the babies in your home and their feces can carry roundworms which can be transferred to humans. Bill encourages us to stay away from raccoons.

Bill says as far as beavers, they get calls about waterways flooding into roads and then beavers are in the roadways. Bill says they can calls asking for them to come move the beavers off these flooded roadways.

Bats are federally protected. Spring to September is bat maternity season, so DNR Fish and Wildlife suggest not to do evictions during this time because there are flightless babies during this time. Exclusion methods and the evictions start in September. 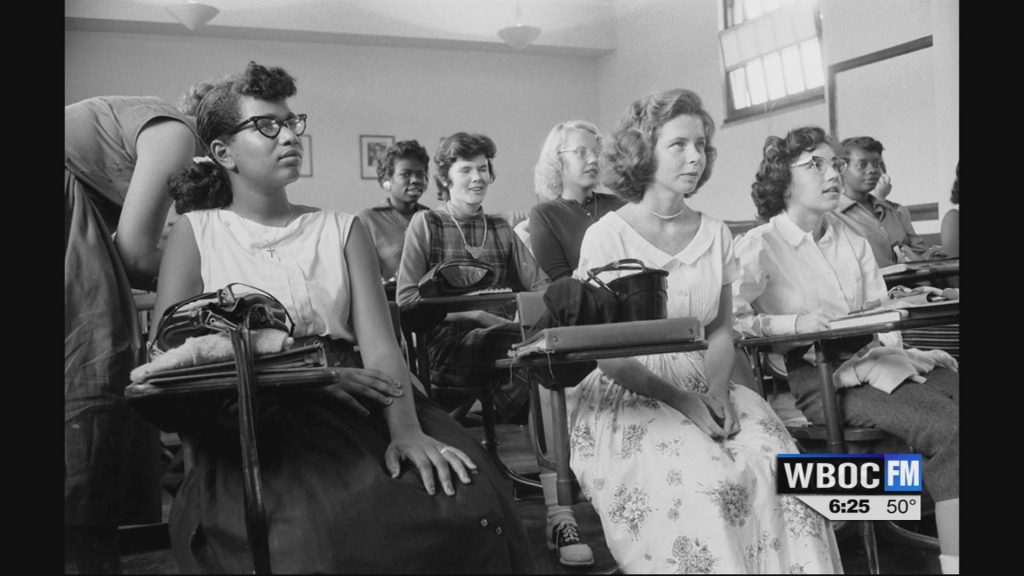 WBOC's Charles Paparella remembers an interview with Rebecca Miller, the[...] 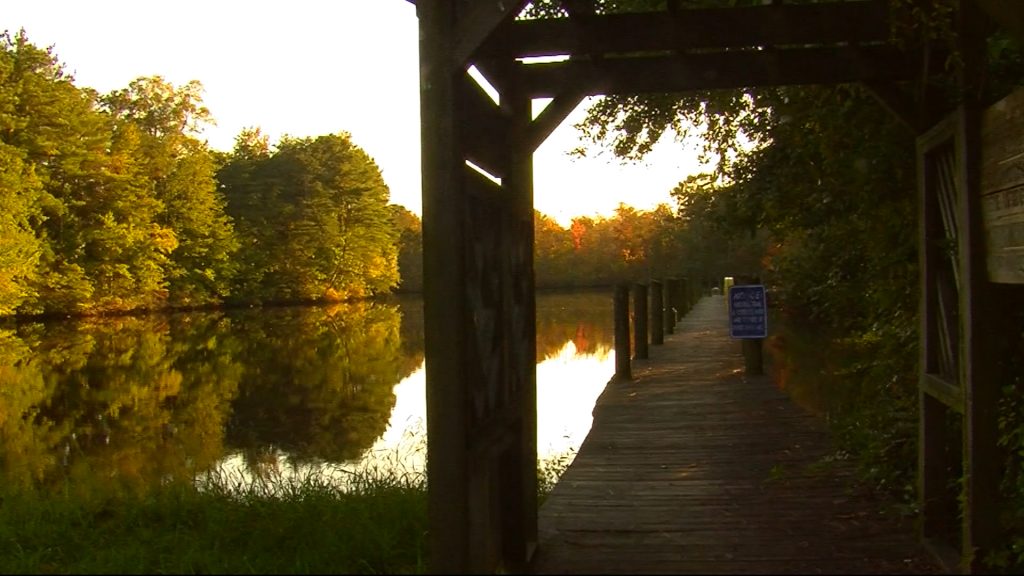 WBOC's Charles Paparella found at the southern foot of[...]

When the weather is warm, honey bees are hard at[...]