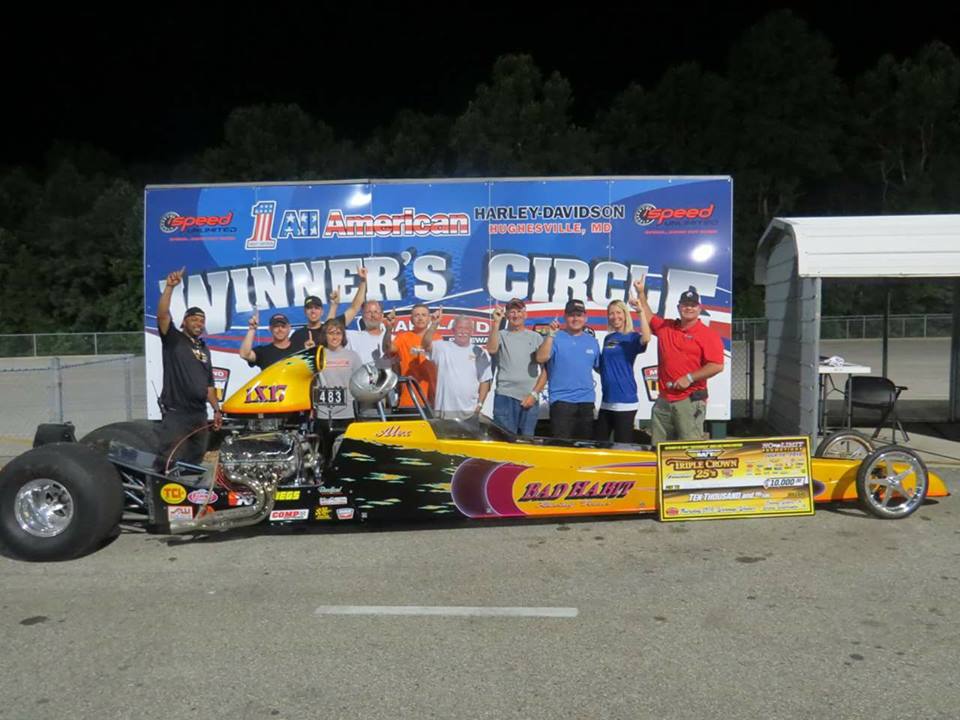 This past weekend was a rewarding weekend for local racers who traveled to Maryland International Raceway. The track held the No Limit Promotions Triple Crown 25’s. This event was held from Wednesday to Sunday which included a test and tune and a gambler’s race on Wednesday, $10,000 Bruce Combs Drywall warm up race on Thursday, and 3 $25,000 races scheduled from Friday through Sunday.

Due to the rain in the forecast the only racing completed throughout the weekend was Wednesday, Thursday and Friday’s scheduled races. With the rain showers that came through Saturday morning, that would cause the track to cancel that days race. Sunday’s event was started but was not completed also due to rain.

Late round credit also goes to Frank Lecates of Salisbury, MD who was competing in the $10,000 warm up race. Lecates made it down to the final 6 cars where he would face Bradford in that rounds match up. 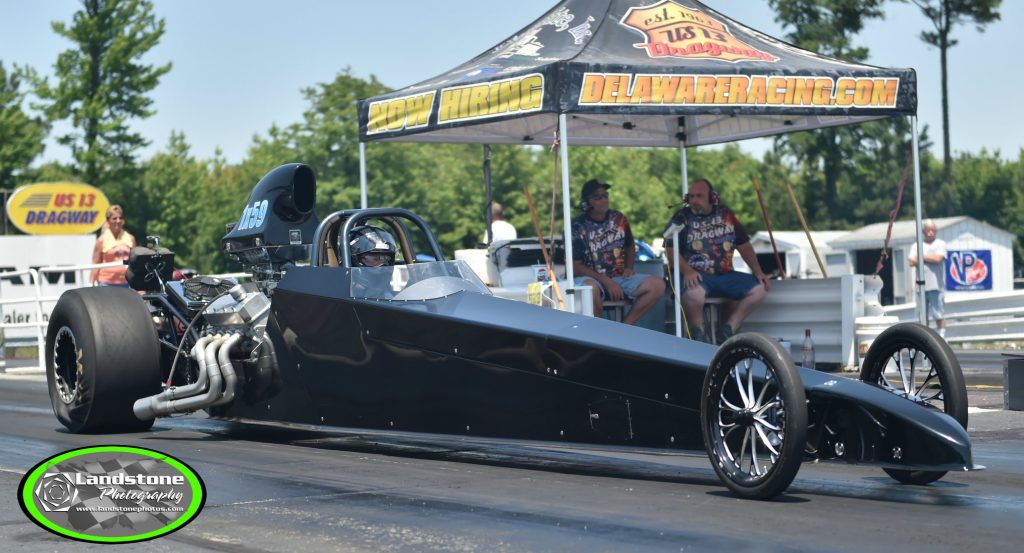 Also during the No Limit Triple Crown 25’s Friday race, Wayne Patton of Rhodesdale, MD made it to the 4th round. 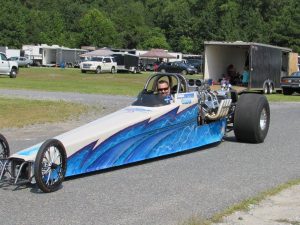 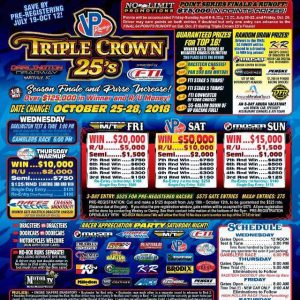