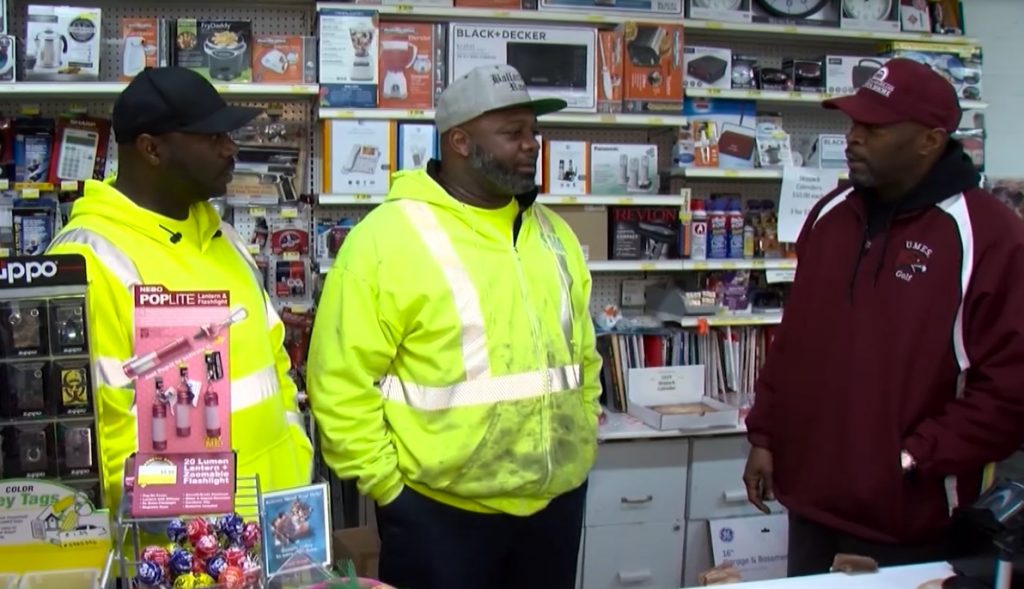 Bobby, Donald and Tim Ballard of Somerset County, Maryland, known as “The Ballard Boyz,” took their love for racing and turned it into a way to to help others.

Every year they raise money for the American Cancer Society and hold Christmas dinners to feed hundreds of people on Delmarva.

Right now the brothers are gearing up for their seventh annual car show, the proceeds of which will go toward the purchase of bikes for area children.

“It feels good,” said Donald Ballard. “We are not just a group of guys that race. We like to
give back to the community.”

Bobby Ballard agreed, saying, “That’s the objective, to try to help out as many as you can. If you
can’t save everybody you can save one.”

Sharon Harris, who was on hand for when the brothers were presented with their Jefferson Award, said of the three, “There isn’t a group that deserves it more. They give and give and give.”

Vicky Johnson, who nominated the Ballard brothers for a Jefferson Award, said, “From the car shows to the Christmas dinners to the families that they surprise through social services…they deserve it, yes.” 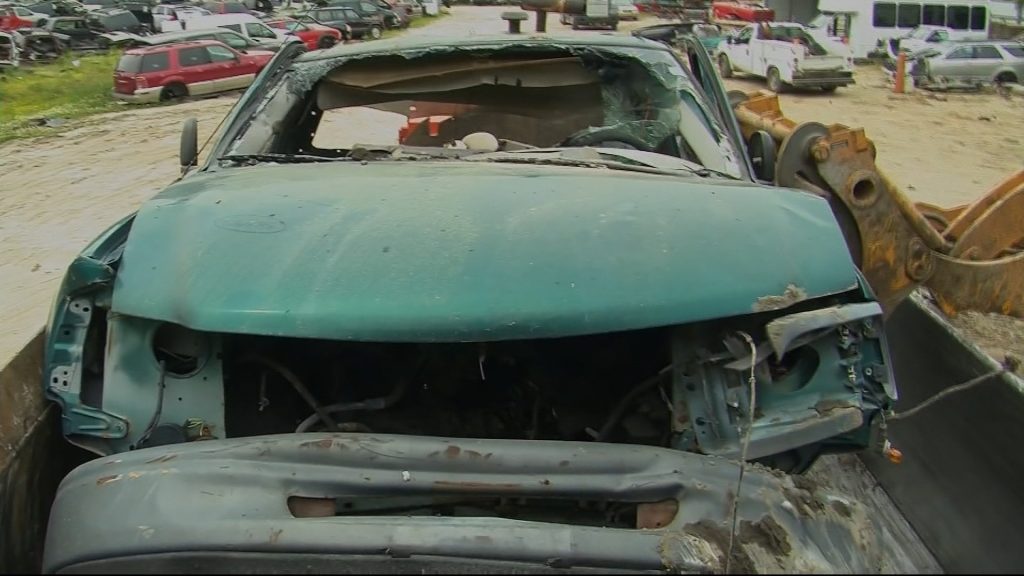 WBOC's Charles Paparella explores the death of an automobile.[...] 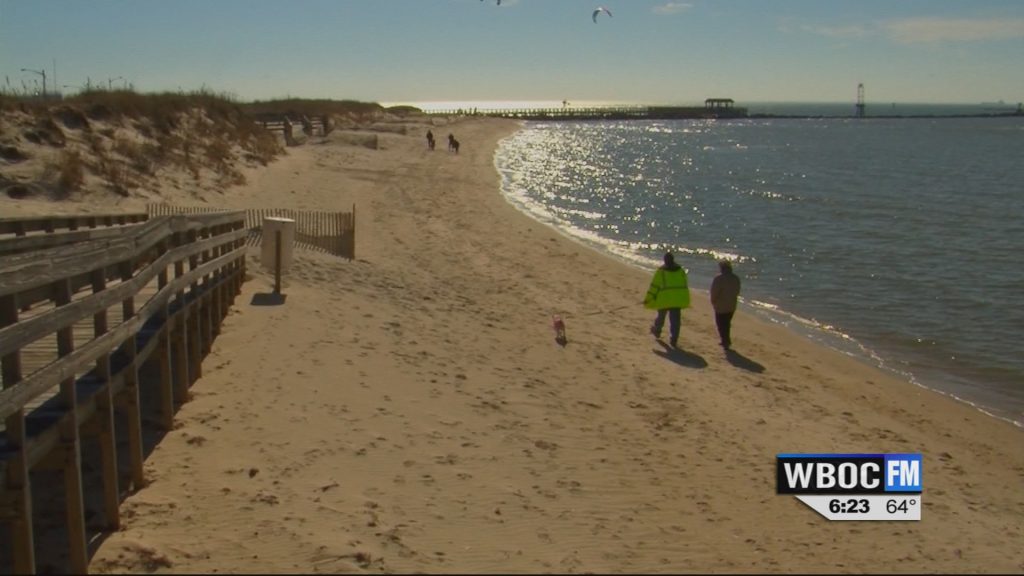 During a similarly warm February a while back, WBOC's[...] 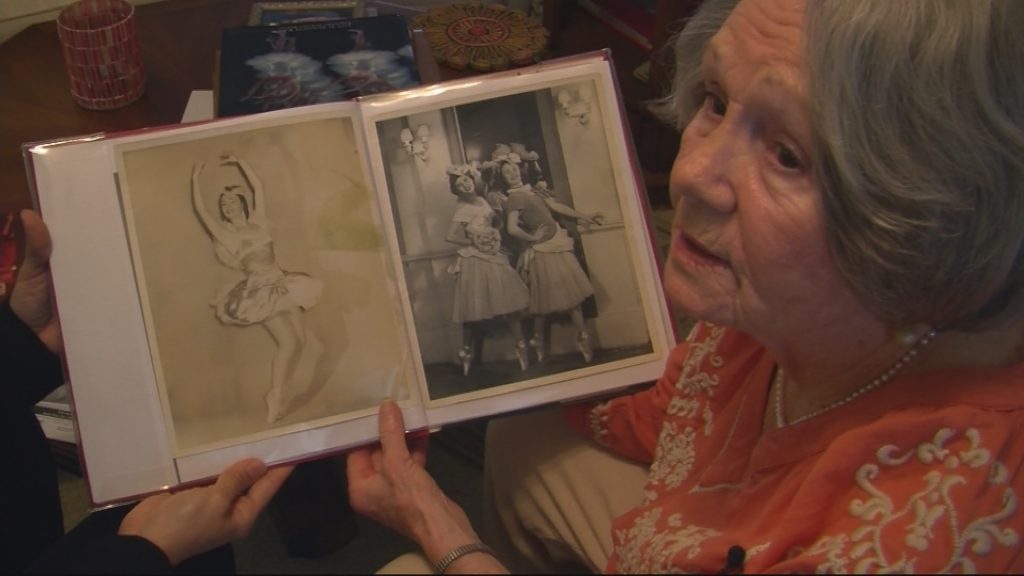 Over the past 50 years, Salisbury's Betty Webster has[...]