shave for the brave

In 1999, three colleagues got together and came up with an idea to give back: shave their heads for donations to raise funds for kids with cancer.

Tim Kenny, John Bender, and Enda McDonnell did just that 17 years ago. In 2000, the first St. Baldrick‘s event took place on St. Patrick’s Day at Jim Brady’s Pub in Manhattan. Nineteen participants shaved their heads and $104,000 was donated to fund the research of the Children’s Oncology Group.

The second event raised $140,000 and in 2002, 37 heads were shaved and the event reached its first $1 million mark. Over the years of this event, firefighters, police officers and military troops have been a big part of St. Baldrick’s. Thousands have added head-shaving to their public service, with events held at police and fire stations across the U.S., and even military bases in Iraq and Germany.

In 2004, the St. Baldrick’s Foundation emerged. Its priority was to spend as little as possible to raise each dollar and to make sure every donation goes to the best research to find cures for kids fighting cancer. In its first year as an independent foundation, the event raised more than $5.3 million.

Since 2005, $200 million has been donated to childhood cancer research through participants shaving their heads to help find a cure.

Friday, March 17, 2017 marks the 17th anniversary of this event. The Big Easy on 60 in Ocean City is holding a “Shave for the Brave” event in which participants will shave their heads and money collected will be donated to the St. Baldrick’s Foundation.

Deanna Briddell, manager of The Big Easy on 60, says “no child or family should have to go through this.”

“We plan on making this an annual event at The Big Easy,” Deanna says. “It’s near and dear to us and if we can help ease the financial burden, we’re all for it.”

So far, there are four “shave-ees” for the event: Mark Hall, owner of The Big Easy; Robert Geiger, bartender at The Big Easy, Brook Hamrock of Ocean Pines, and Brook’s 8-year-old son, Tim. 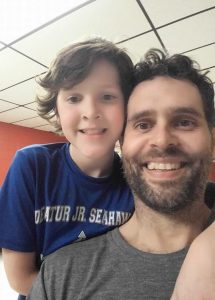 When asked why he decided to shave his head, Tim’s reply was touching.

“Because every two minutes a child is diagnosed with cancer and ‘Shave for the Brave’ is to raise money for scientists to try to find cures for those kids,” Tim says.

Tim has raised more than $1,000 so far and he is excited to shave his head with his father, Brook on March 17. To donate to the St. Baldrick’s Foundation on Tim’s behalf, go here.

When Jennifer Snyder, hair designer at Oh My Hair Salon in Berlin, heard about this event, she was all in. Jennifer will be the barber for the “Shave the Brave” event and is more than excited to volunteer her time for this wonderful cause.

The event at The Big Easy on 60 will be held 5-9 p.m. Friday, March 17. There will be a silent auction, Chinese auction, and a 50/50 raffle. One of the auction items includes a day of bass fishing for two ($800 value) that was donated by Fabian Rodriguez of Elite Series Pro Bass Fisherman.

There will also be a medal given to the “shave-ee” that raises the highest amount in donations. The shave will start at 7 p.m.

To learn more about the St. Baldrick’s Foundation, go here. To become a “shave-ee” for this event, go here. 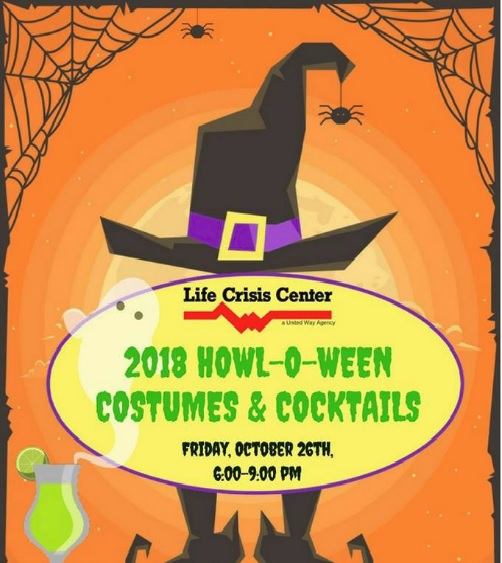 For more than 40 years, The Life Crisis Center has worked to improve[...] 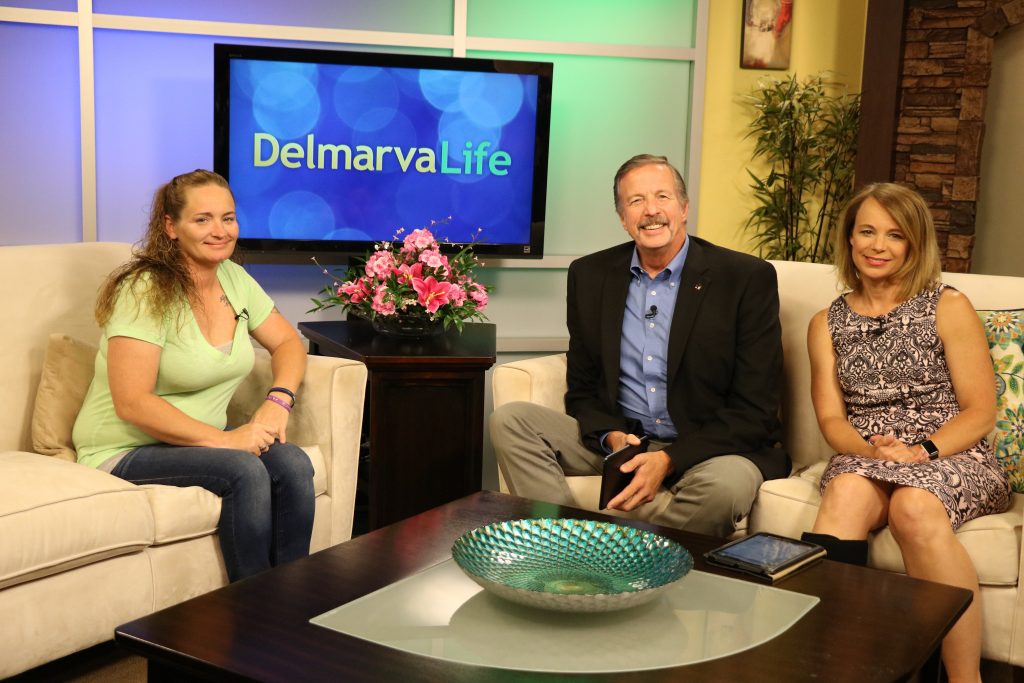 Are you or have you considered becoming an organ donor?[...] 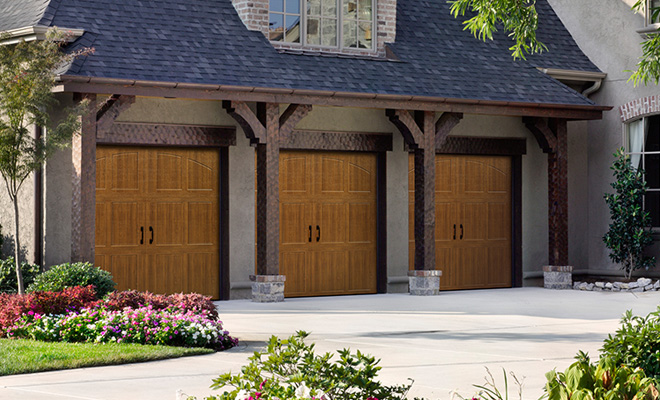 First Choice Garage Doors Inc. has been in business since[...]