Jane Kramer is an American actress and country music singer. She is known for her role as Alex Dupre on the television series, ‘One Tree Hill.’ Kramer began her country music career in 2012 with her single “Why Ya Wanna.” Her other hits are “Whiskey,” “Love,” and “I Got the Boy.” She won ‘Top New Female Artist’ at the ACM Awards in 2012.

Jana performs at Big Barrel on the Main Stage Friday night at 7:25 p.m.

Fun Facts about Jana: She has appeared on Friday Night Lights, 90210, Entourage, and One Tree Hill.

Lindsay Dolby, from Laurel, Del., says that she thinks Jana Kramer will be a huge hit at Big Barrel because she is already well-known in the country music community.

When did you start listening to Jana?

I started listening to Jana as soon as she came out in 2012 with “Why You Wanna”. She definitely got my attention from the beginning.

Jana is a great rising singer which is hard in country music these days with all the leading ladies.

I would have to say her newest, ” I Got the Boy” is my favorite from her! I’m sure it speaks to so many women.

I will absolutely be at Big Barrel this year. I cannot wait!

Have you seen Jana perform before?

Unfortunately, I have not seen Jana perform before. This weekend will be a chance to see a lot of great country stars, especially Jana, for the first time.

I think Jana will be a hit at Big Barrel this year. She is already well known in the country music community and I’m sure she will put on an amazing show!

Having a large country music festival in our small state of Delaware is wonderful. It will be a great experience for those lucky enough to go and gives us an opportunity that our community hasn’t been exposed to. It’s exciting to have these big name country singers so close to home! 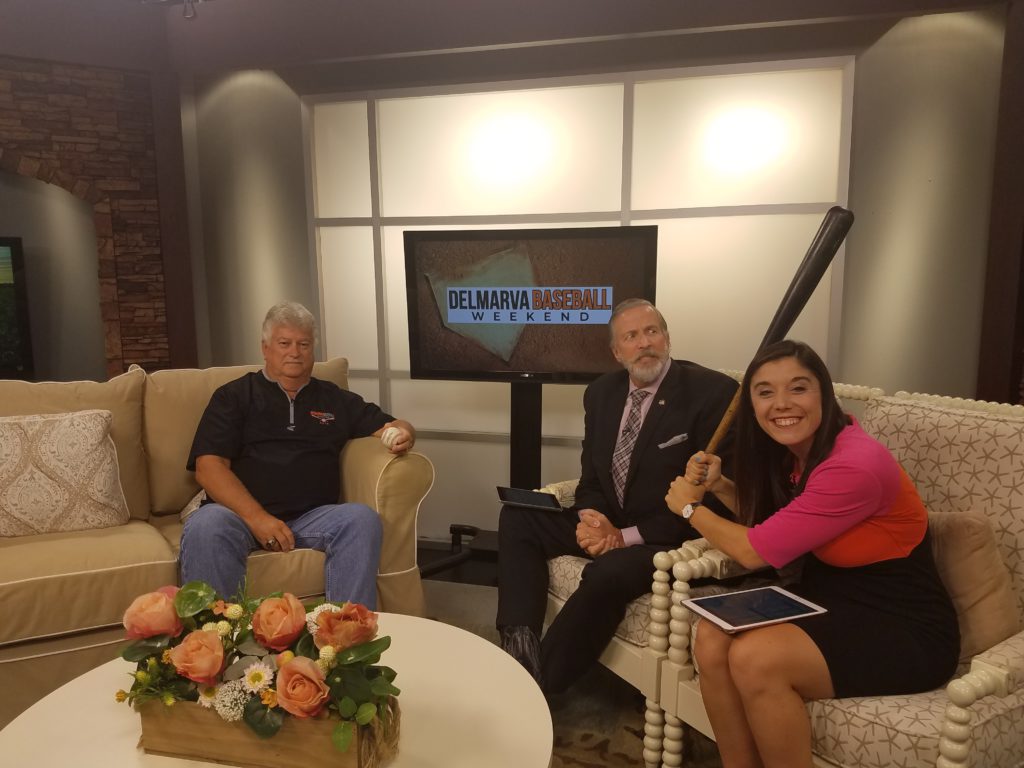 It's time to break out the turkey costumes and reindeer[...] 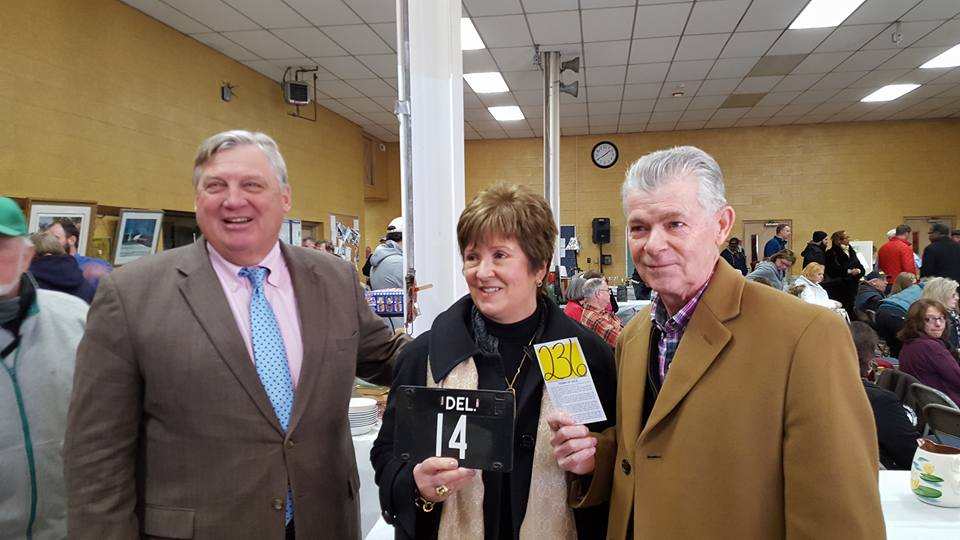