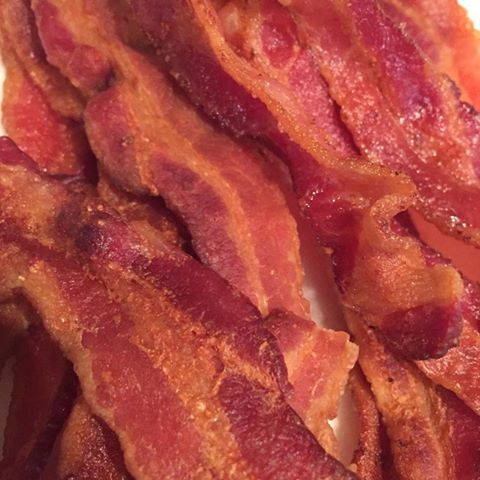 You hear the sizzle-pop in the pan and suddenly, heavenly aroma fills one of your five senses.

There’s an infinite amount of ways to consume the cured meat and the Dewey Beach Bacon Fest aims to show you all of them.

The caloric event will begin at noon on Saturday, April 23 and wrap up on Sunday, April 24, in the beach town.

The scorecard will be used to vote on the best bacon at the beach. There are prizes for 1st ‘Best Bacon On The Beach,’ 1st Dewey Beach Bacon Fest and 1st Rehoboth Beach Bacon Fest. 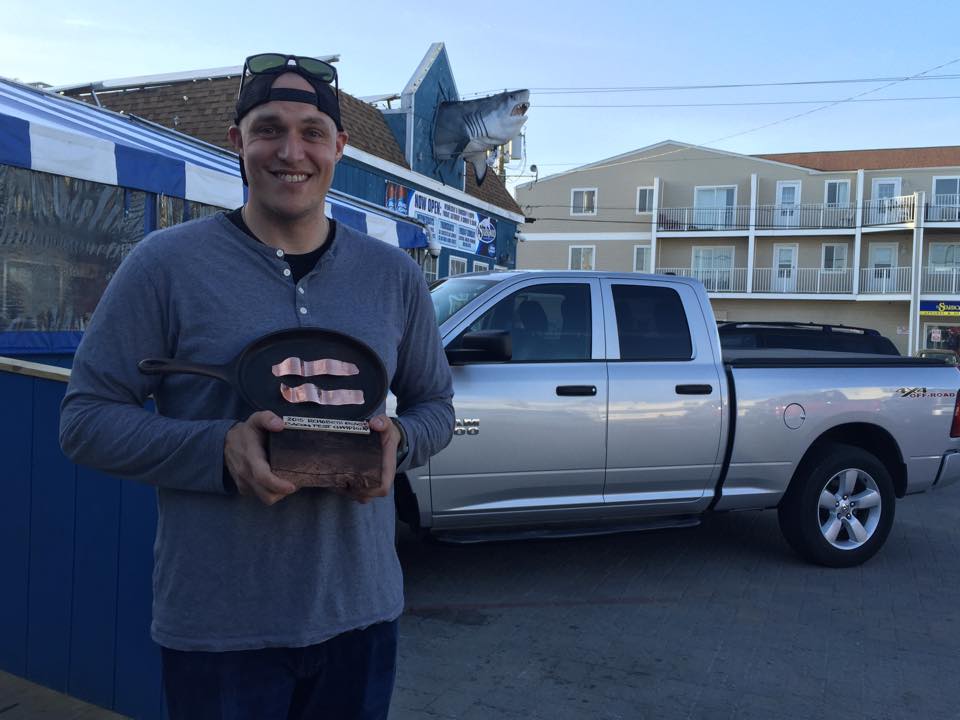 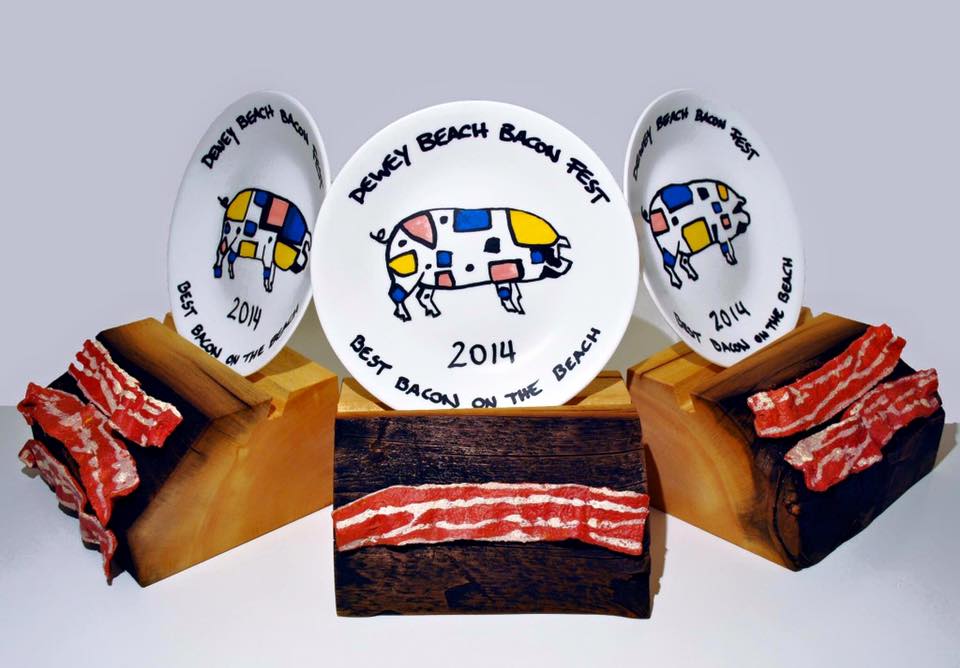 According to the event’s overseer, Justin Redefer, there is a reason the event is called “Bacon Fest” instead of “Bacon Festival.”

“It’s a street fest. No blocking roads and we aren’t in your face selling T-Shirts,” Redefer said. “This is just about the restaurants and bacon. It’s fun too!”

Whether you like bacon wrapped shrimp, bacon on your pizza or just plain old bacon, the Bacon Fest is ready to deliver. 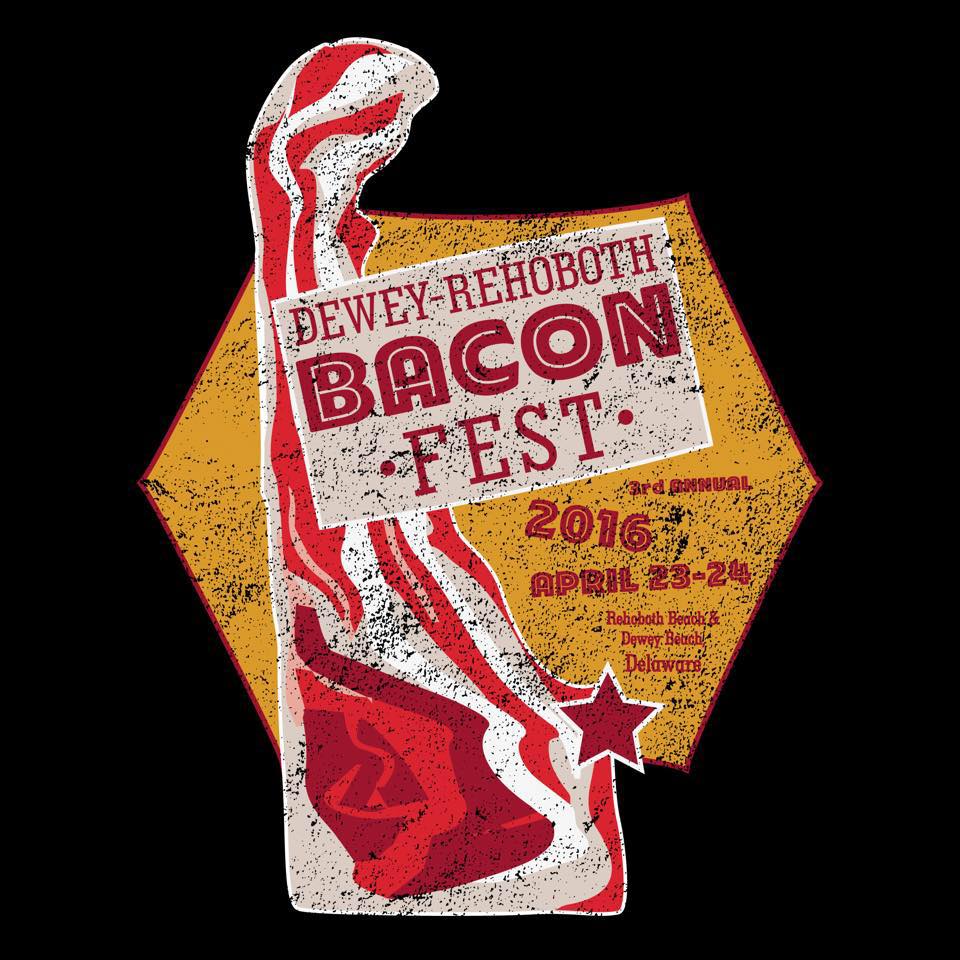 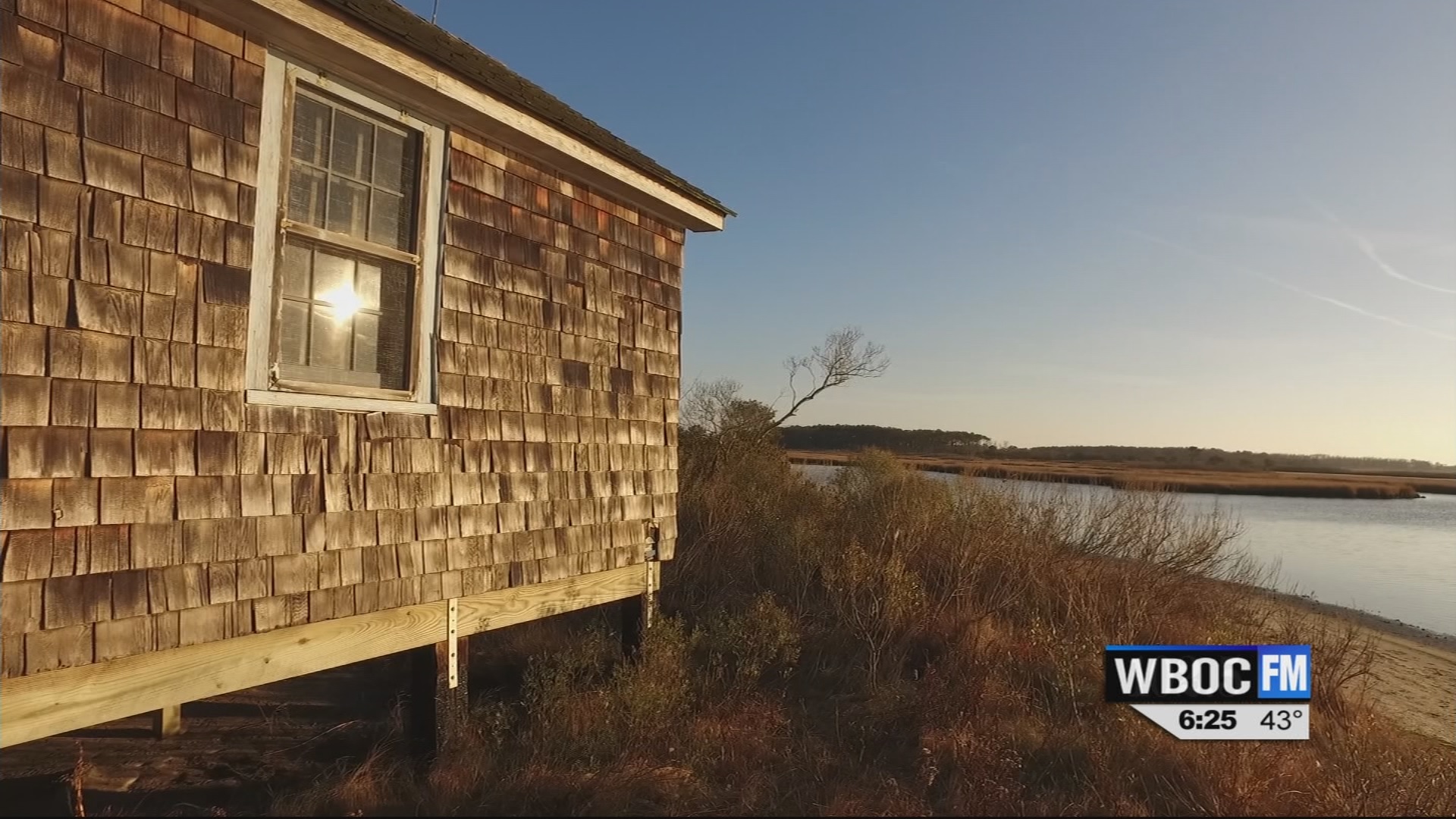 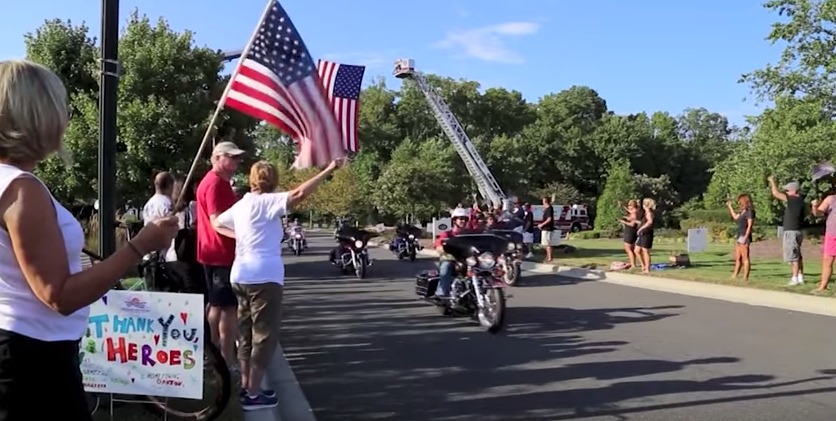 Two families who have spent decades vacationing here on Delmarva[...] 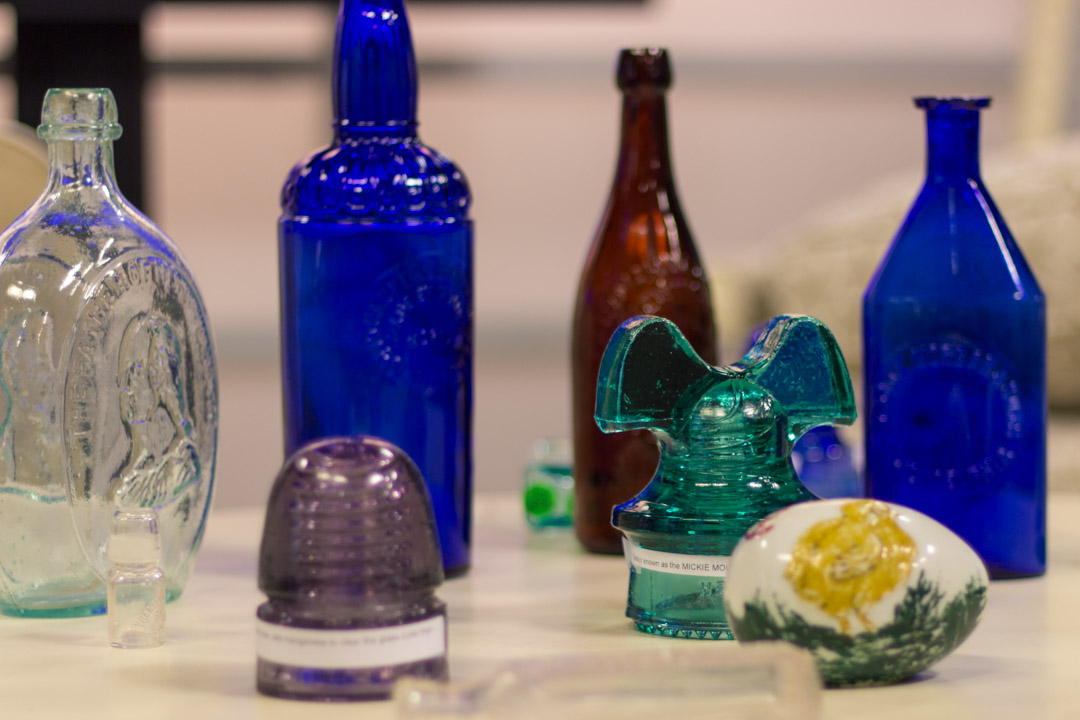 The Delmarva Antique Bottle Club is having a show in May. The[...]