May 23, 2019 Posted by Lauren Hitch DelmarvaLife

You’ve probably seen the images in history books and on TV documentaries.

Pictures from concentration camps at the time of the holocaust, but there are pictures you may have never seen. Pictures of the approximately 30,000 Jews, many of them teens, who fought back during the holocaust as Jewish Partisans. They were the ones who escaped from Nazi camps to form or join organized resistance groups. 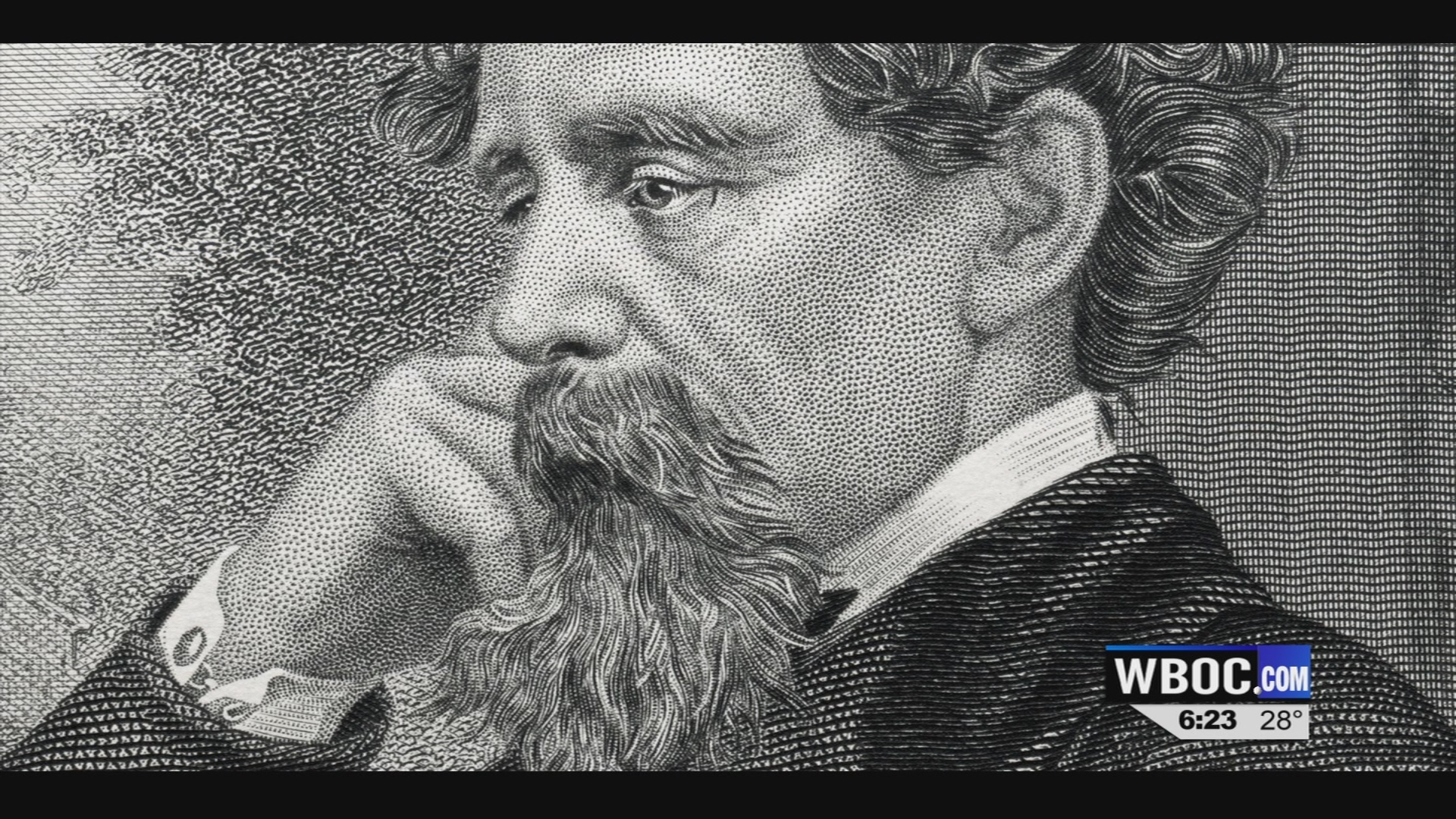 Travels With Charlie: The Life and Times of Charles Dickens

WBOC’s Charles Paparella takes a look at the literary[...] 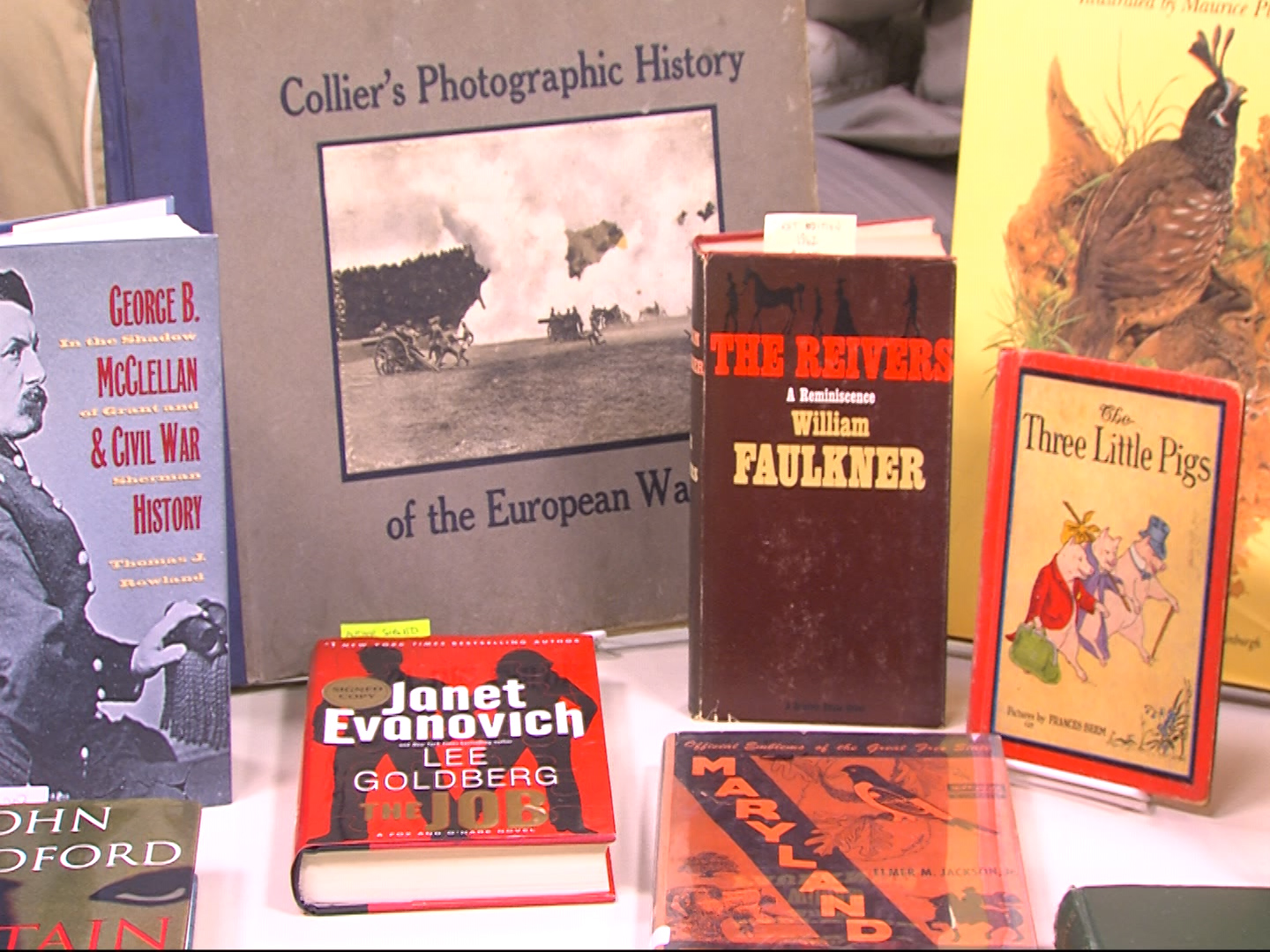 Jim Meckley With the Friends of Ocean Pines Library

The Ocean Pines Library is giving you the opportunity to[...] 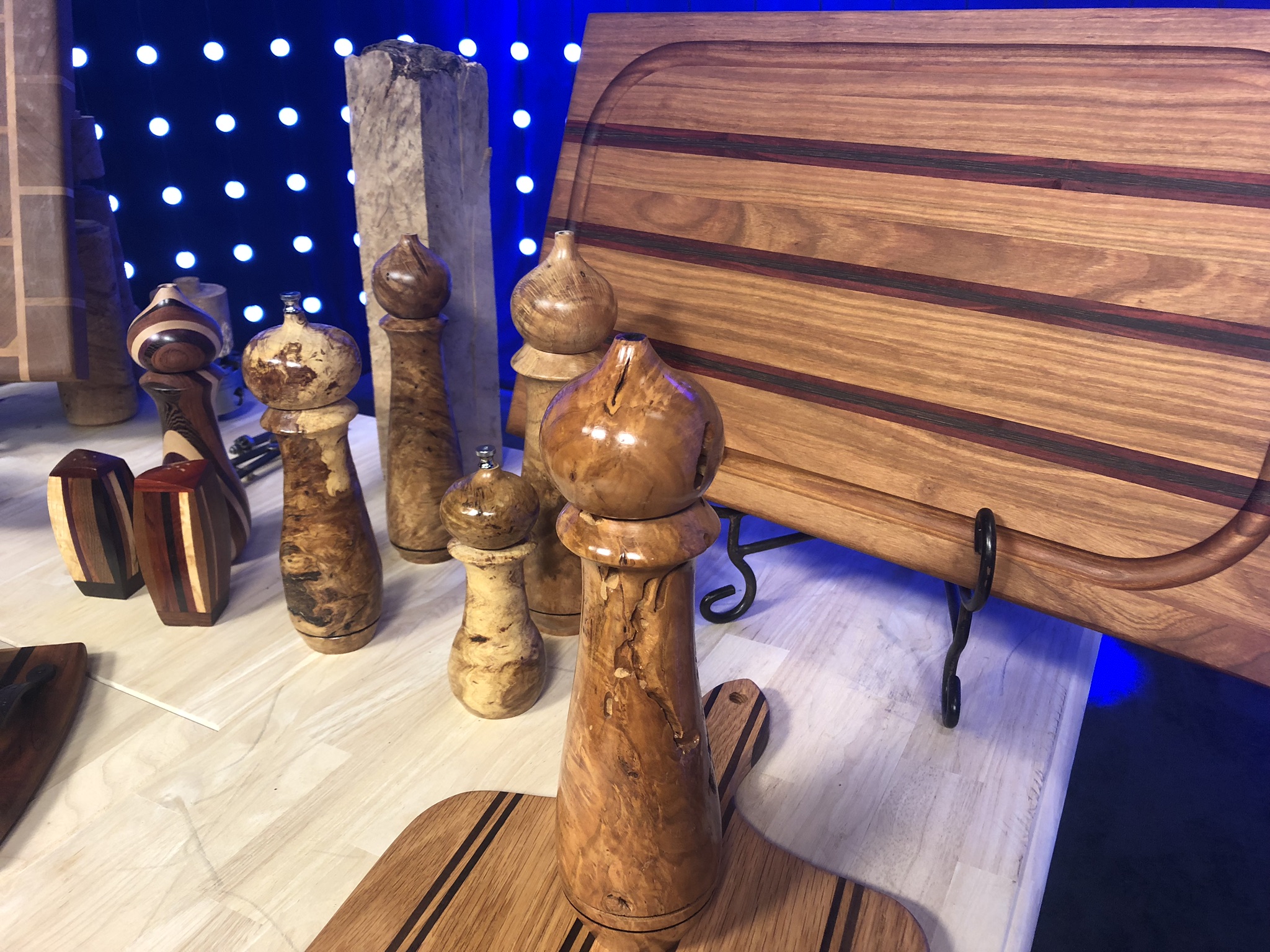 Today  on DelmarvaLife – You’ve probably seen the images in[...]