Author and Humorist, Fay Jacobs, Gives Us a Sneak Peak of Her Show, “Aging Gracelessly: 50 Shades of Fay”

Fay Jacobs of Rehoboth Beach is an award-winning author and humorist.

Her latest project has her performing her one-woman show, “Aging Gracelessly: 50 Shades of Fay,” around the country.

Lisa met Fay in 2011 and Fay gave her one of her books. Lisa said her and her husband read it and they loved it!

Fay says the books are collection of essays she has written. Fay calls herself a “sit-down comic” and she reads her work and stories. She writes about funny things going on around Delmarva.

Fay gives us a sneak peak of her show! 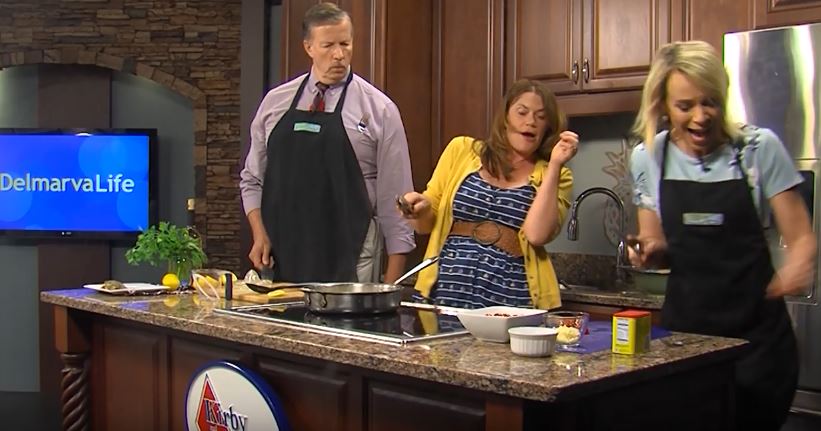 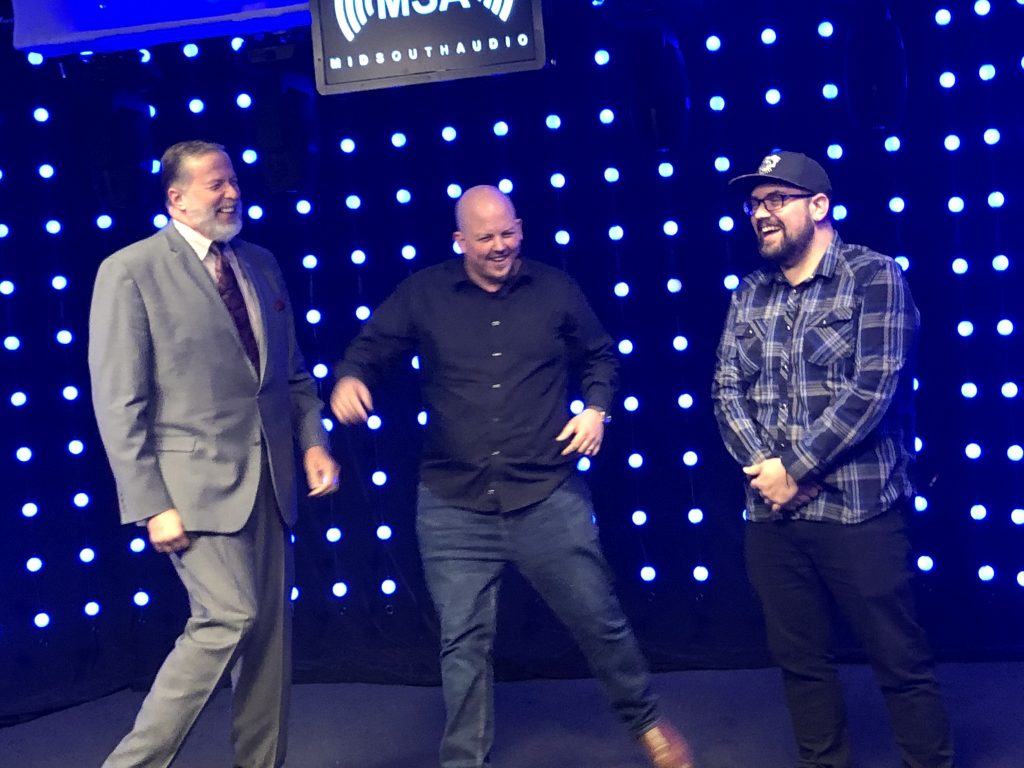 Ready for a good laugh? Members of Delmarva Improv Group take the Mid[...] 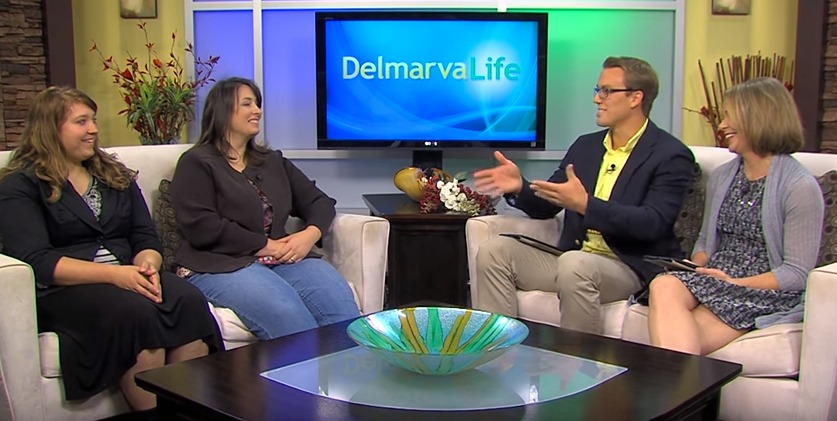 We all look forward to this time of year when[...]