Most Anticipated Movies of 2017

We take a look at the most anticipated movies of 2017.

Film Critic and Founder of the Revival House Theater in Milton, Rob Rector, joins us to talk about the big movies in theaters this year. including Dunkirk, Thor: Ragnarok, The Lego Batman Movie, Wonder Woman, Beauty and the Beast, Pirates of the Caribbean: Dean Men Tell No Tales, and Star Wars: Episode VIII. 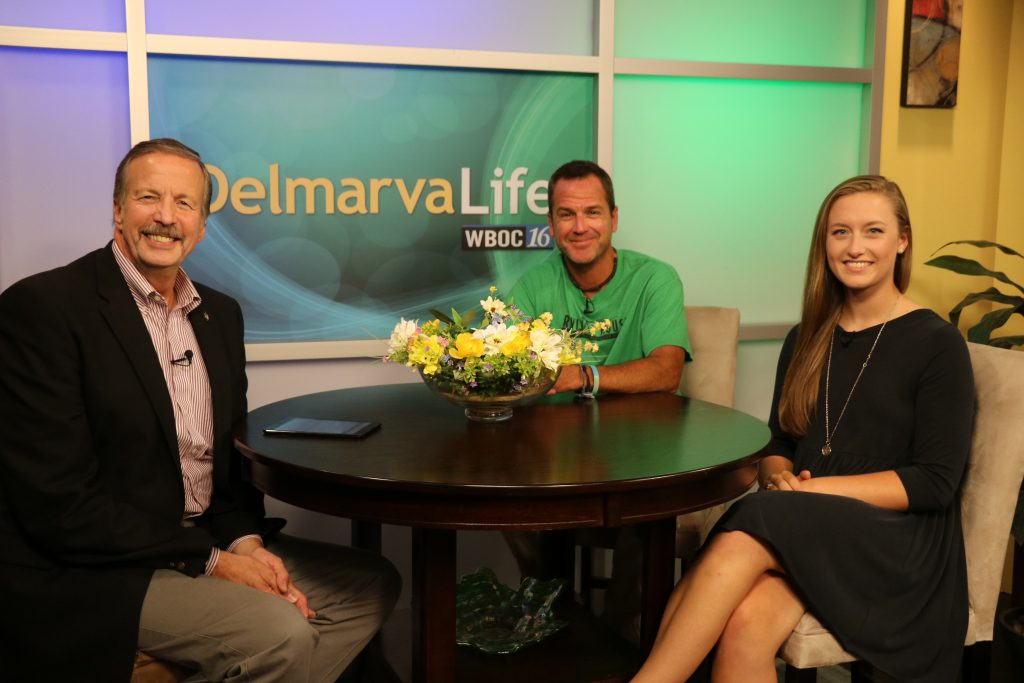 Rob Rector, one of the founders of the Revival House,[...] 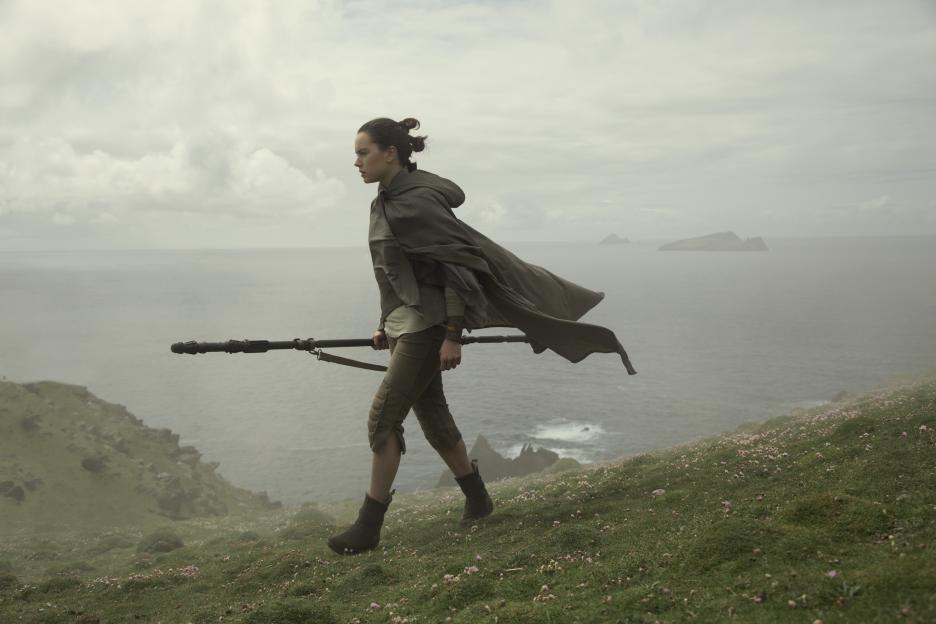 The billion-dollar franchise opens with a "Can You Hear[...] 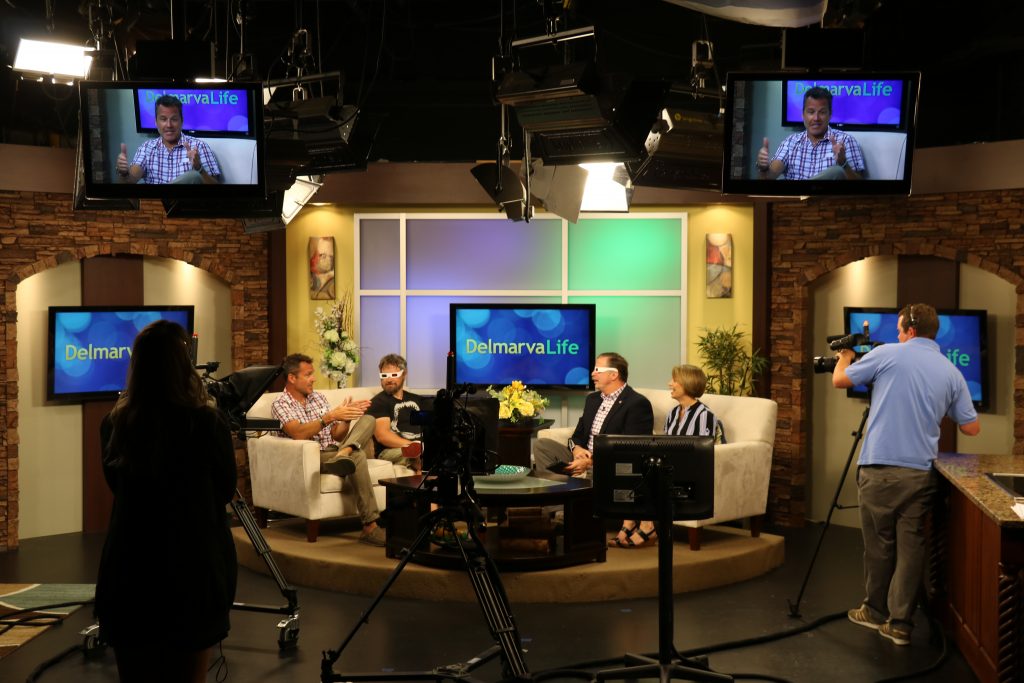 Jaws 3 in 3D Screening at the Revival House

You can’t help but smile when you think of going[...]