On Wednesday, DelmarvaLife is going purple to raise awareness for the opioid epidemic that’s tearing apart family all over Delmarva.

It’s just one way to get people talking about this issue that’s stealing lives every day. Reese Cropper is the sponsor of an event where the film “Andy Irons: Kissed by God” will be shown. Reese joins us today in Historic Studio D to talk about Andy Irons and how the community can watch this documentary. 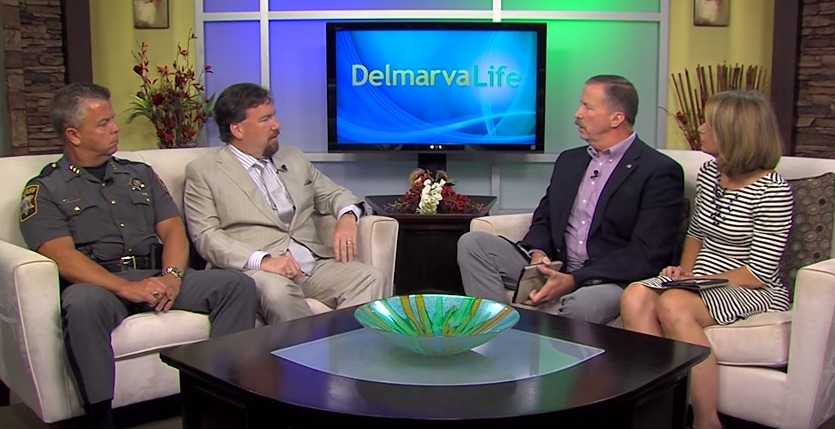 Baltimore is considered the heroin capital of the U.S. State[...] 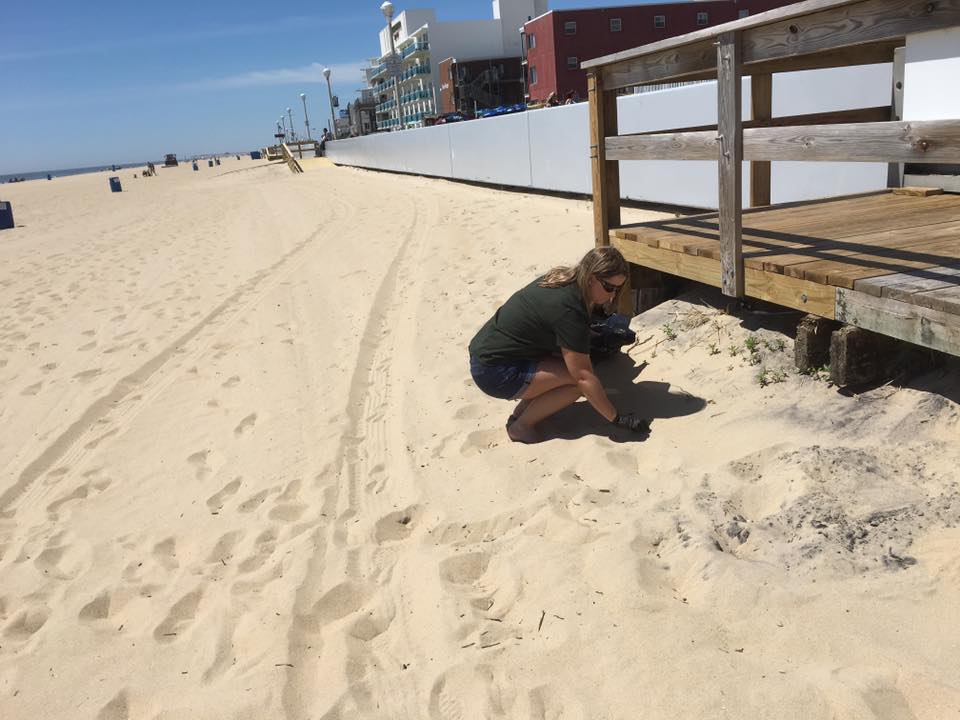 It all started with a group of Ocean City locals[...] 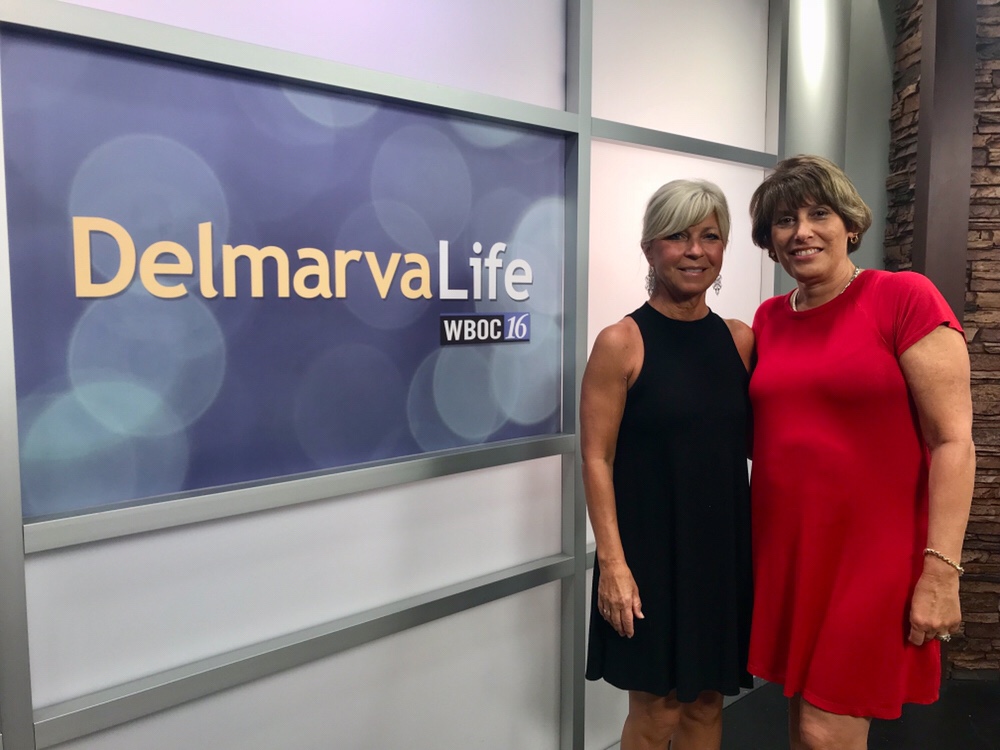 We are celebrating a couple of SHE-ros! The Executive Director[...]