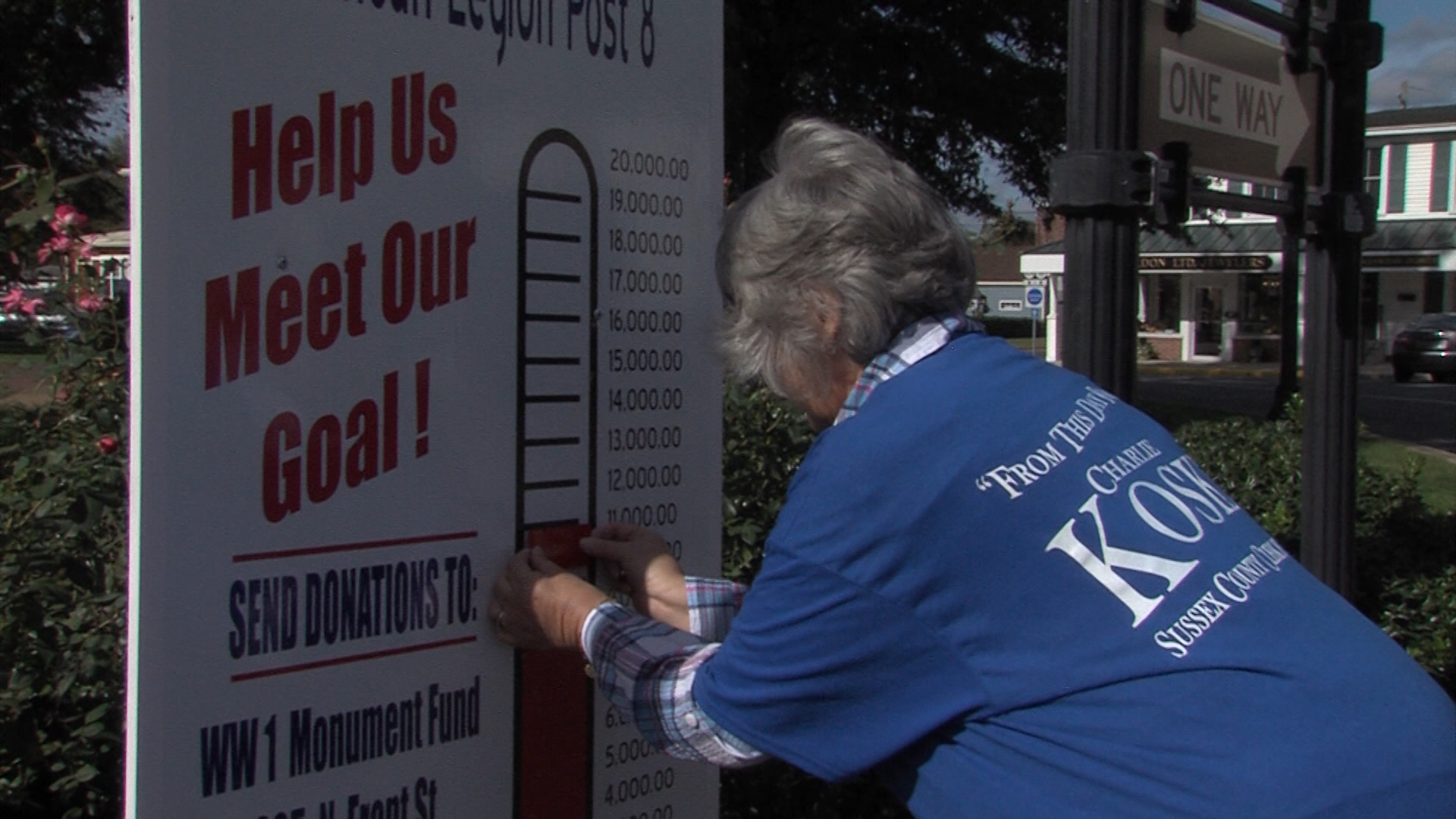 GEORGETOWN, Del. – There’s a giant thermometer in Georgetown’s circle nowadays, but it’s not for checking the temperature.

The American Legion Post 8 is raising funds for a World War I monument in Sussex County. The monument will be located in the east side of the circle and the thermometer is being used to track the monument’s funding. Monument organizers are seeking $20,000 to secure and maintain the structure, and currently have over $9,000 in receipts. Their goal is to be fully-funded by Veterans Day.

“It is our passionate goal to have this monument dedicated Nov. 11 at 11 a.m.,” says Judy Lawson, the treasurer of American Legion Auxiliary Sussex Unit 8. “We’re just so excited to be doing it.” 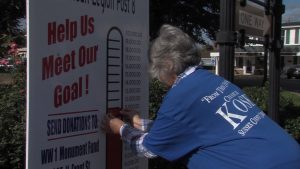 The granite memorial will have 17 names on it, all men from Sussex County who died in WWI. Lawson says they’ve wanted to have a memorial for years, but the project finally got off the ground this August. She says the memorial is more than just honoring the fallen– it’s about preserving history.

“So much of our history goes untold. People don’t read books anymore. They don’t keep family albums and they don’t share things the way they used to. So it’s important,” she said. “We have to get our history out to people or it’s going to be lost.”

Lawson says they’ve gotten a lot of support from other American Legion posts, as well as VFWs, fraternal orders, and politicians, but says there’s much more fundraising to do. When she looks ahead to the Veterans Day dedication, tears come to her eyes.
“It’s gonna be awesome,” she says. “It will rock your soul and bring you to your knees.”
For more information, please contact American Legion Post Commander Rowland Scott at (302) 542-8399.
Checks may be sent to the following address, with a note on the check that it is for the World War I monument.
WWI Monument
305 N Front Street
Georgetown, DE 19947
Tags: DelawareDelmarva LifeSussex CountyVeteransVeterans Dayworld war oneWWI 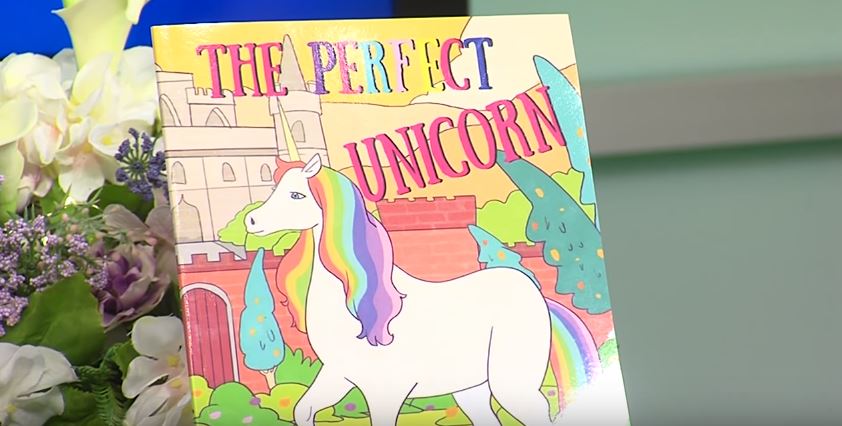 11-Year-Old, Irelynn Farrington, recently wrote a book after being inspired[...] 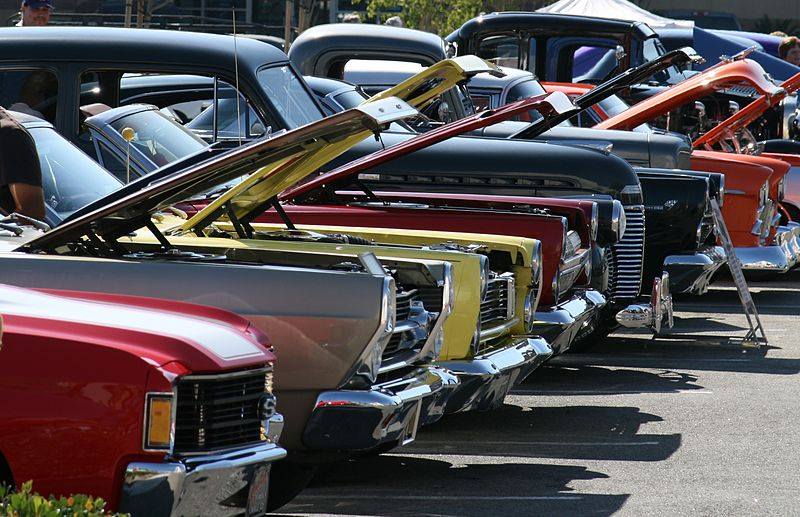 Looking for something to do in Laurel, Del. this weekend?[...] 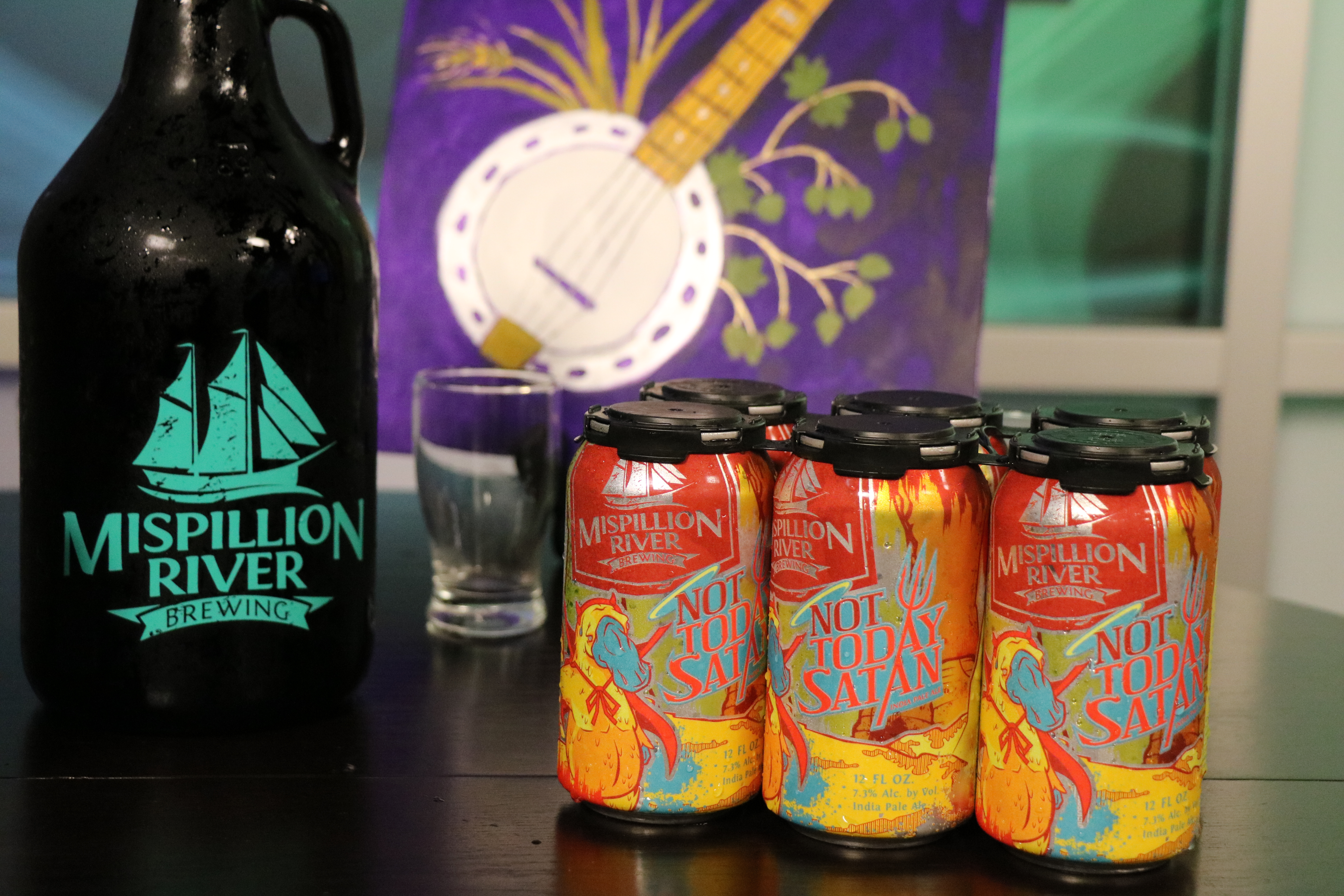