Aaron and Errol Served in the U.S. Air Force Years Ago and Recently Found Their Way Back to Each Other

Aaron and Errol Served in the U.S. Air Force Years Ago and Recently Found Their Way Back to Each Other

There are some amazing people right here on Delmarva that have stories that truly touch our heart.

Aaron Balsamo is the director of the Humane Society of Wicomico County, but there is much more to him that that. Aaron spent time time in the military and worked with a dog named Errol. Arron and Errol served together in the United States Air Force for four years.

After those four years, Aaron was moved to a new base and him and Errol were separated. Fast forward to today — Aaron recently received word that Errol was retiring and now Aaron and Errol are together again.

In an extended Facebook Live interview, Aaron told us that he enlisted into the United States Air Force and after a few years of being in the military, he was given the opportunity to become a K9 Handler.

“I went down to Texas for my K9 training and when I got back to Nebraska to my base there, he (Errol) had just got there a couple weeks before me, so I was his first handler and he was my first dog,” Aaron says.

Errol was a bomb detecting dog in the United States Air Force and Aaron said Errol has one of the best noses. Aaron also adds that him and Errol are both laid back and relaxed and got along really well during their time together serving.

They deployed to Kuwait and they were apart of protecting the Vice President and their families. Aaron says the way the military works, even if Aaron is reassigned to a new base, Errol is assigned to the base in Nebraska. Therefore, the two were separated.

After serving eight years in the USAF, Errol was recently medically retired because he had arthritis. One of Aaron’s friends from Nebraska told him that Errol was going to be retired. Aaron called the kennel and put dibs on Errol. Months went by and in November 2017, Aaron got a phone call that said if he still wanted Errol, he could have him by Christmas.

Aaron went out to Nebraska and picked Errol up and brought him home.

“He did a little bit of a double-take at first, but once I said his name, he tilted his head and came running to me,” Aaron says. “It was one of the better moments I’ve had in life.”

Aaron says sometimes Errol gets bored around the house or at the office, so Aaron lets him search the filing cabinets or his living room. Aaron’s veterinarian says it is good for his mental health since he has been working his whole life. 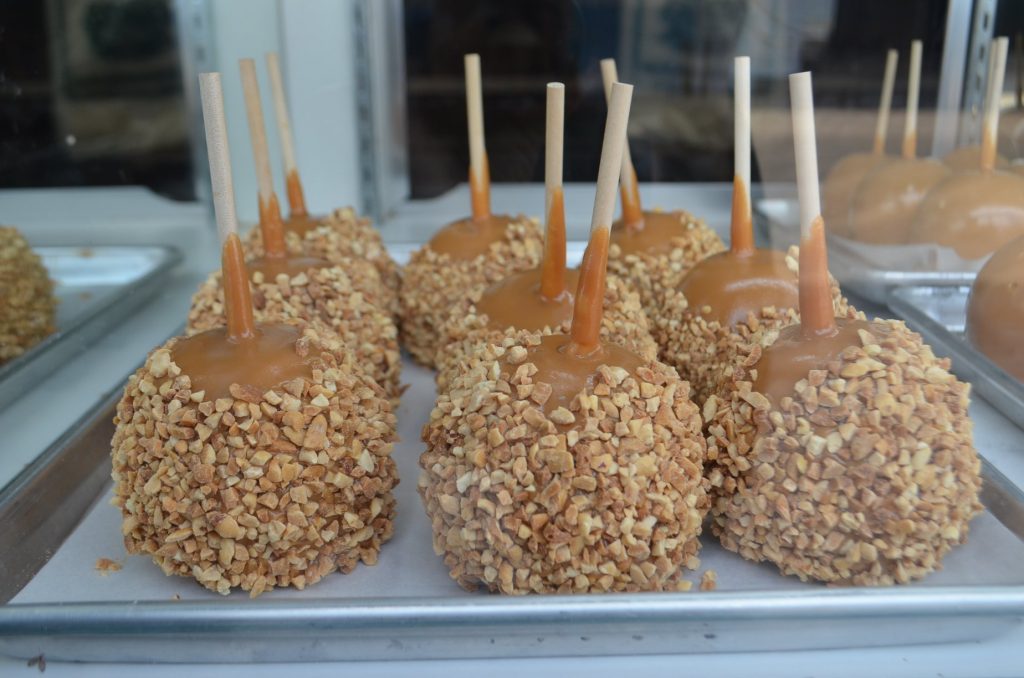 Today on DelmarvaLife - We're Dedicating The Show To The[...] 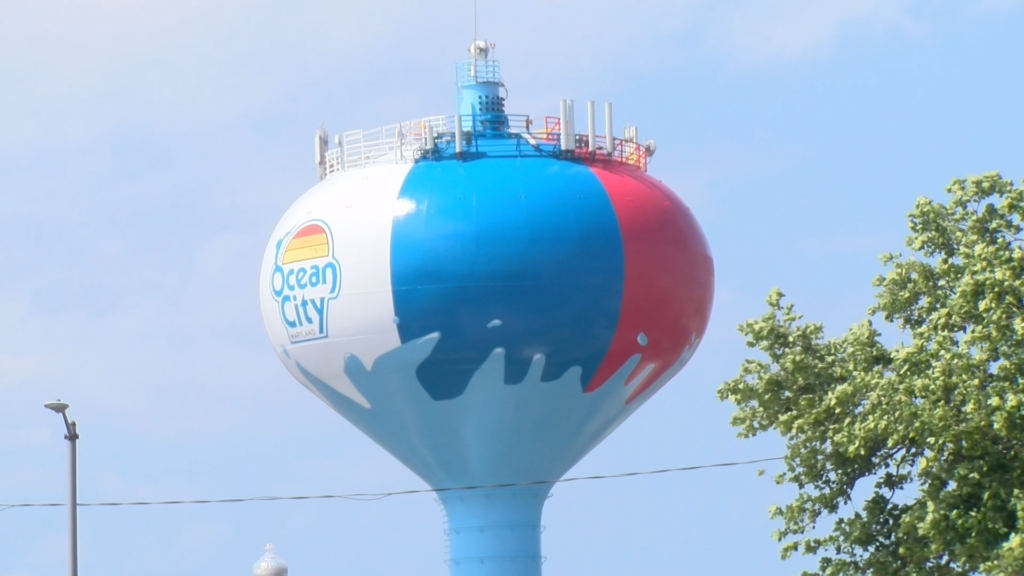 Today on DelmarvaLife - From our Hot Topics today: The[...] 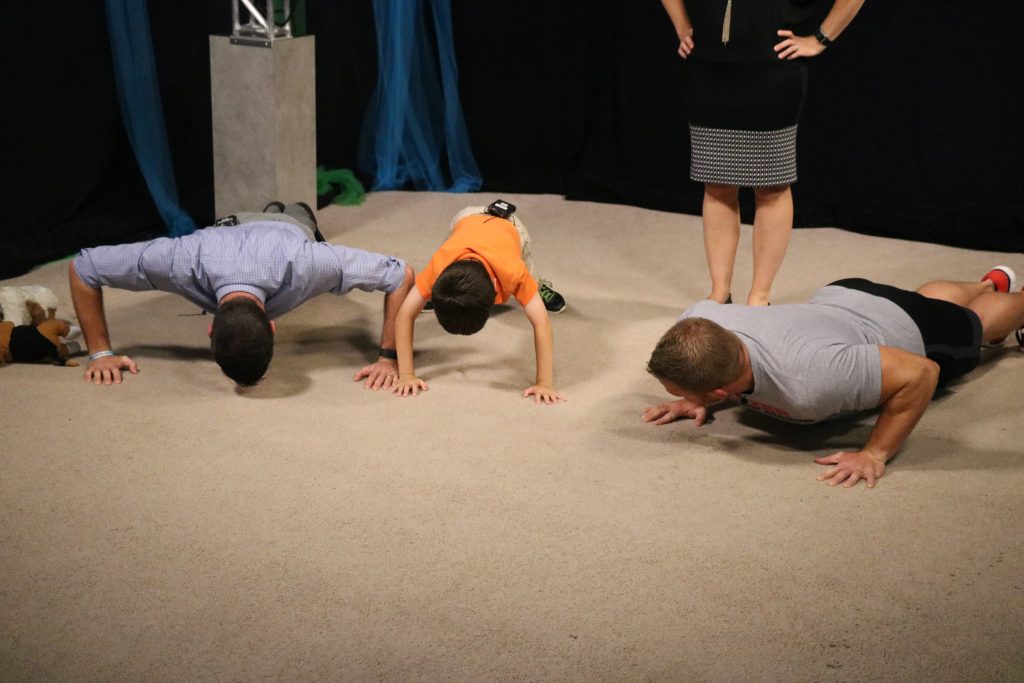 22 in 22 Campaign to Honor Veterans

Suicide is something we simply want to stop. Kids, teens,[...]