9-Year-Old Shares His Story of Living with Cystinosis, a Rare and Incurable Disease – DelmarvaLife

9-Year-Old Shares His Story of Living with Cystinosis, a Rare and Incurable Disease

Cystinosis is a rare disease with no cure.

According to cystinosisresearch.org, ‘Cystinosis is a metabolic disease in which the amino acid cystine gets into the cells, but has no transporter out. Because of the defect in transportation, the cell crystallizes causing early cell death. Cystinosis slowly destroys the organs in the body including the kidneys, liver, eyes, muscles and the brain.’

11-year-old Chandler Moore of Georgetown is living with Cystinosis, and him and his dad Clinton, join us to share their story.

Chandler was diagnosed when he was 10-months-old. Clinton says his first symptom was extreme thirst and their local pediatrician thought it was possibly diabetes.  Blood tests proved it was not diabetes so they were referred to A.I. duPont Hospital for Children. They spent nine days there. Doctors gave Chandler a diagnosis of Cystinosis, which at that time could not be confirmed at A. I. They were transferred to a hospital in Philadelphia for actual confirmation of Cystinosis.

Chandler is in stage 3 kidney failure and has a complex medicine regime he has to follow. He even takes a life-lengthening medication. Chandler attends public school and he plays baseball and is the water boy on the Pop Warner football team, since doctors will not let him play with pads on. He also enjoys hunting and fishing.

The 4th Annual Chandler’s Chance event is Dec. 3 from 5:30 pm – 9 pm at 24062 Peterkins Rd., Georgetown. Activities will be free and donations are appreciated. The Dirt Road Outlaws will be performing and Santa Claus will be making an appearance. 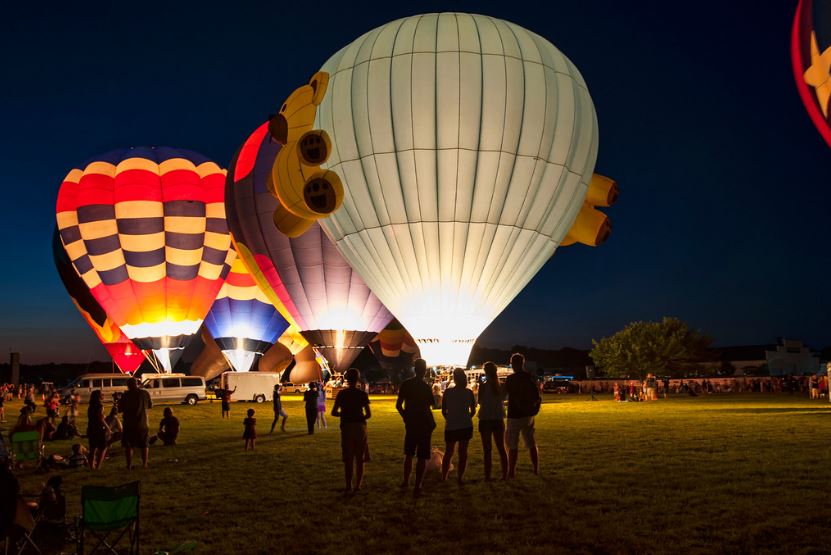 Thousands are expected to gather at Triple Creek Winery for[...] 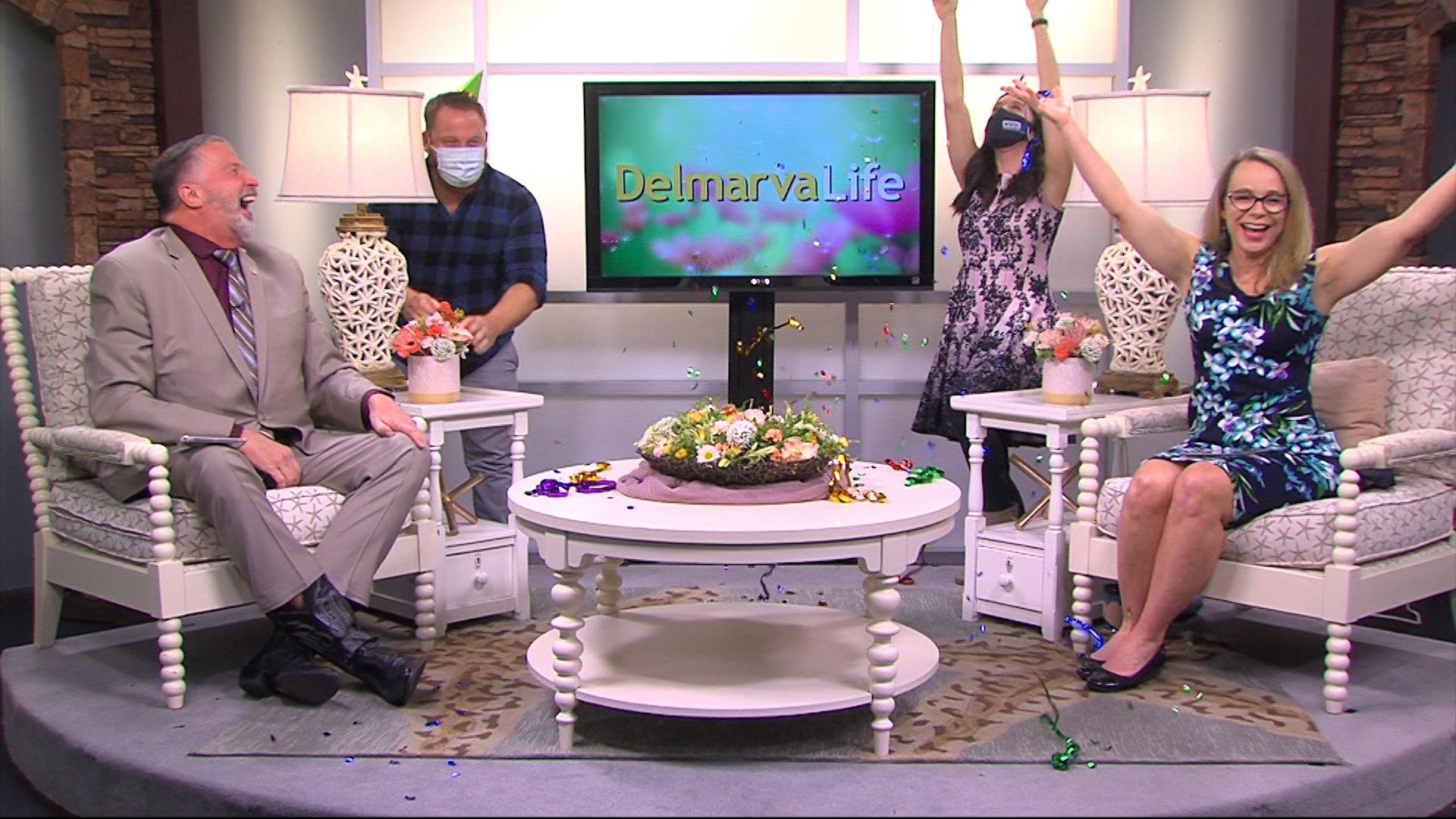