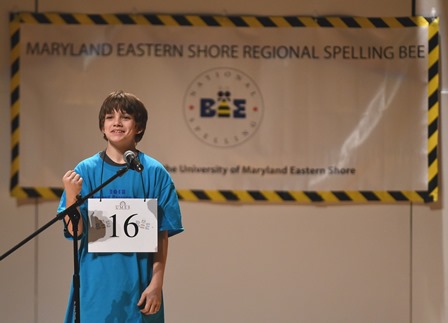 James, who asked to be introduced as “Jake,” plowed through 26 rounds of words before taking home the first-place medallion by correctly spelling “morality.” Ava Bautista, a Wicomico Middle School eighth-grader whose older sister, Gia, won the regional bee back-to-back in 2014 and 2015, was the runner-up.

A year ago, Jake was second runner-up and as he proudly pointed out Saturday backstage, “the last boy” to be eliminated. He was one of six boys in the 2018 field – and this time, the last speller standing.

“Holy cow,” the 13-year-old remembered thinking when the announcer declared him the winner. “I’m going to Washington.”

Jake won an all-expenses paid trip to the Scripps National Spelling Bee in the nation’s capital in late May, courtesy of UMES, the regional bee’s founding sponsor since 2013.

His mother, Lisa Adams, and step-father Walter Donophan, said Jake was frustrated when he stumbled in 2017 on a word he knew how to spell and promised them he was determined to return in 2018 as his school’s representative.

Adams said she and Jake drilled nightly using a study guide the Scripps National Spelling Bee organization provides school-level winners to prepare for regional competition. If Jake misspelled a word, the kitchen-table rules were he had write it correctly 15 times.

Jake’s mother attributes his spelling success to a voracious interest in reading, a common trait among generations of previous spelling bee champions.

Jake just polished off “Top Secret Twenty-One” by Janet Evanovich and is a big fan of author Amy Plum, an American and French young-adult fiction writer known for her “Die for Me‘ series. He estimates he’s read at least 15 books since the start of the current school year.

“He’ll read the back of a cereal box,” Adams said. 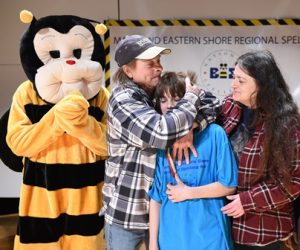 Jake employed a straight-forward, if slightly unorthodox, style by quickly attacking each word presented to him. He rarely asked questions, which spellers are encouraged to do, such as requesting information about the word’s origin, its meaning or how it could be used in a sentence. 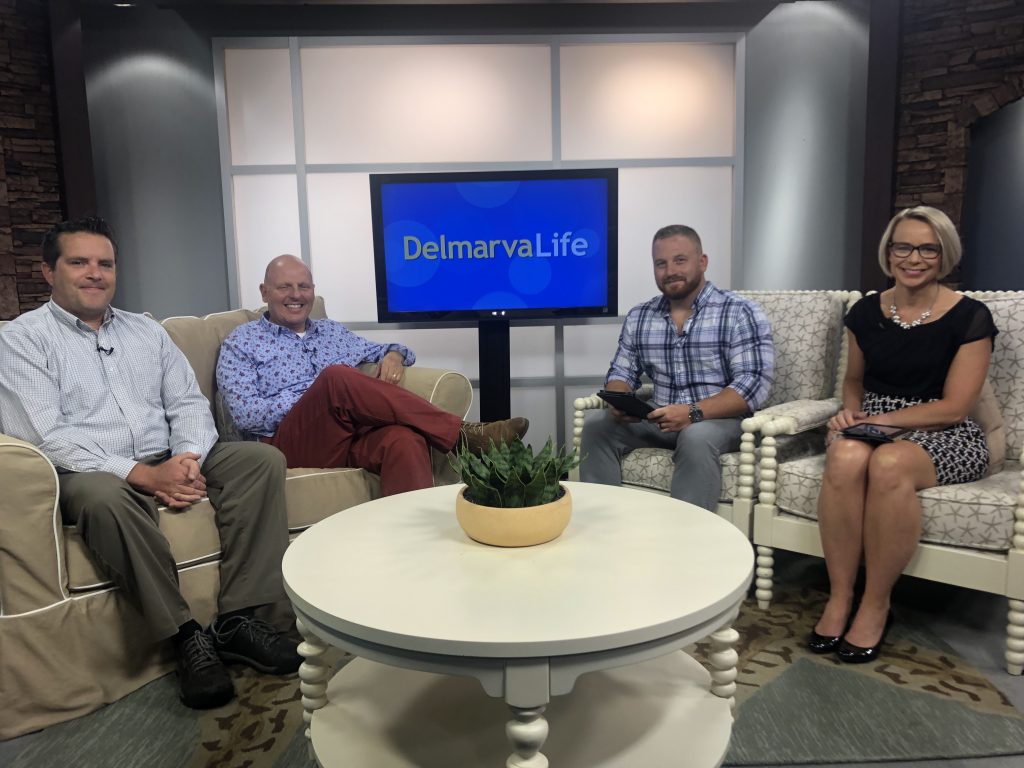 The University of Maryland Eastern Shore presents the Art Faculty Exhibit. The[...] 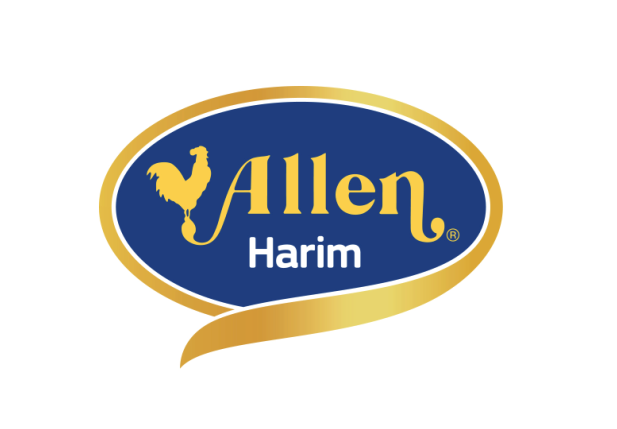 Allen Harim, Delmarva's leading producer and processor of No Antibiotic[...] 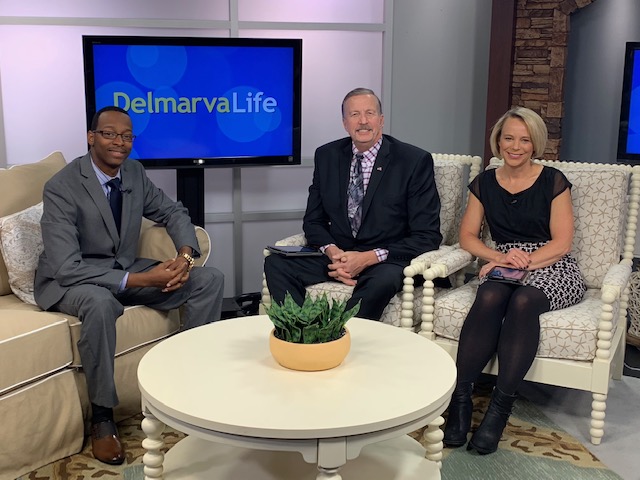 Teachers impact a students life inside and outside of the[...]