In the past three years alone, the Poor Girls Open has raised more than $100,000 in donations for the American Cancer Society. 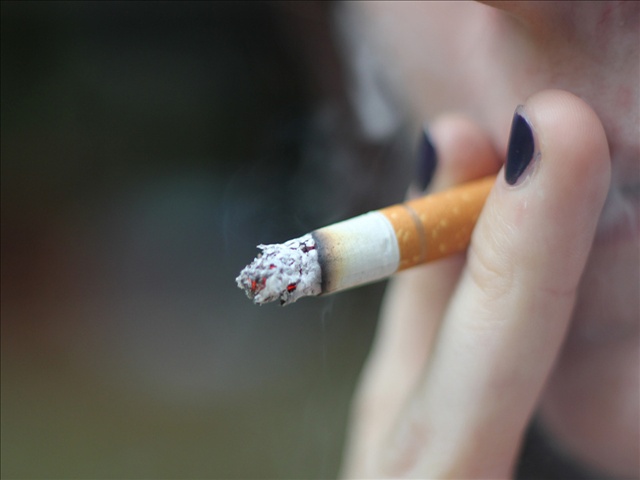 Ideas to Help You Quit Smoking 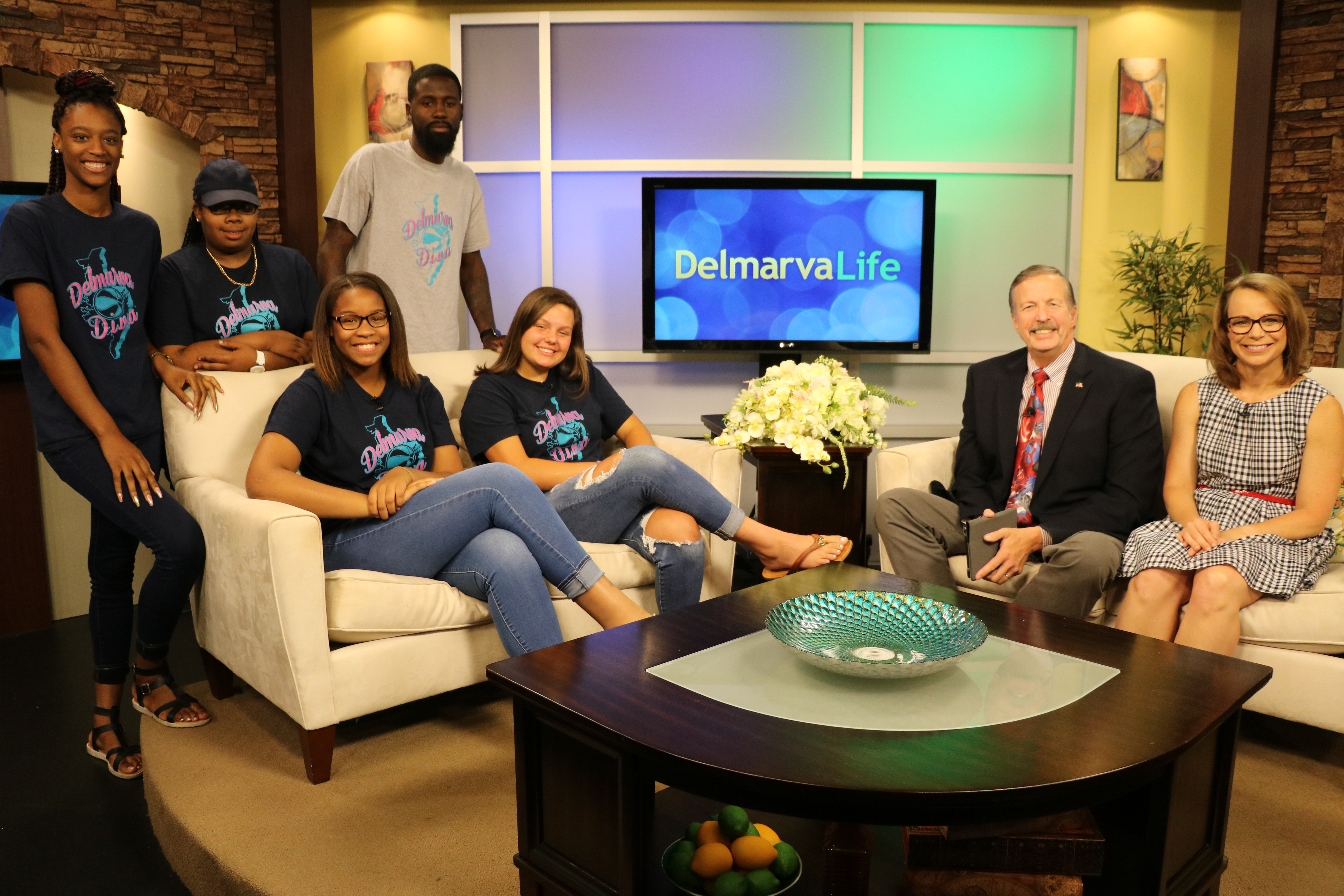 Two members of the Delmarva DIVA’s, Emily Griffith and Ashia[...] 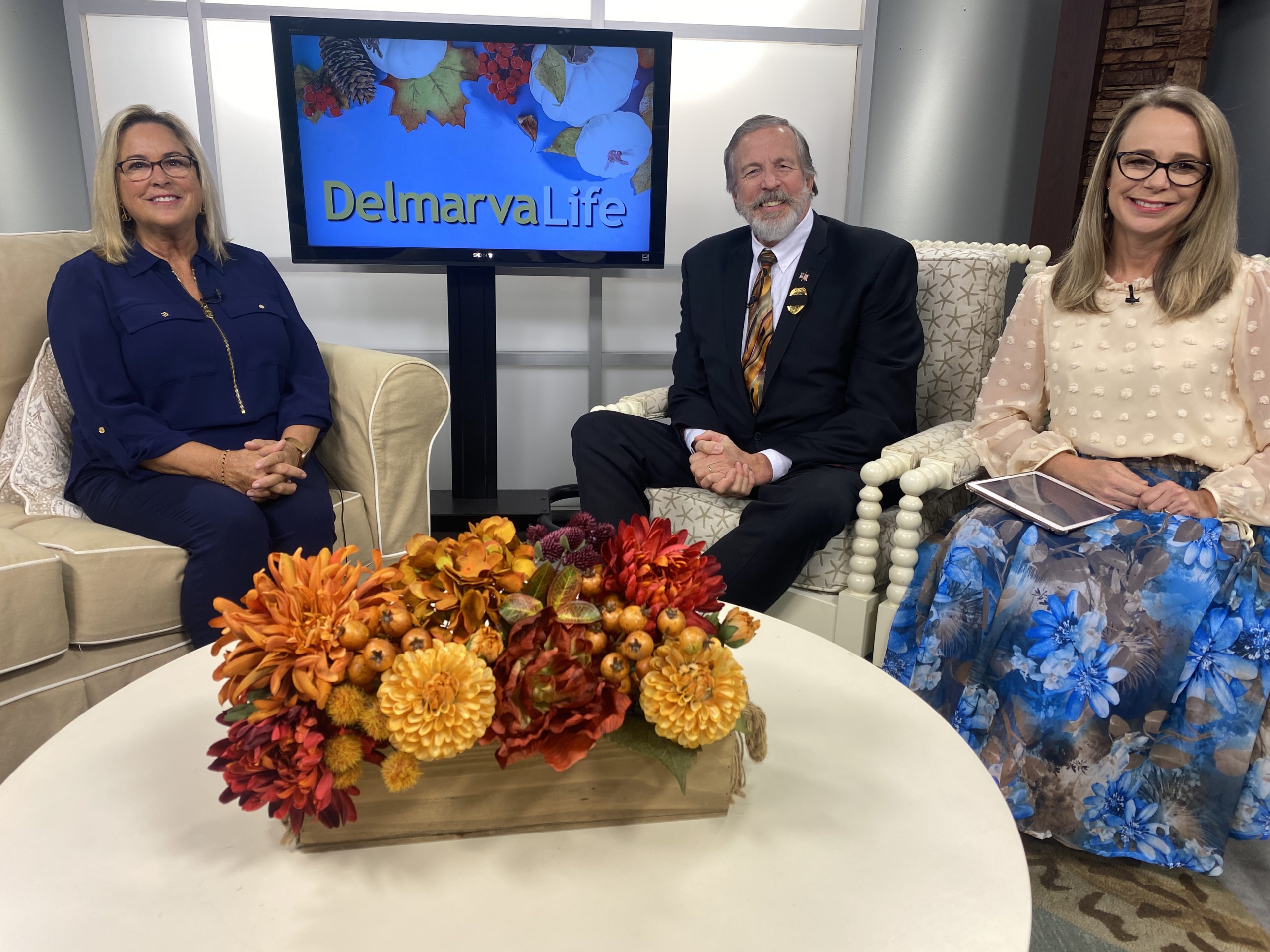 It’s the 30th year for Holiday Wrappings, a fun, fundraising[...]